The Samsung Galaxy A53 5G phone is scheduled to be released in the following months. The phone has already been spotted on the Geekbench database and 3C certification websites. In a new development, we have now located the upcoming A-series phone on the FCC certification website. Moreover, the phone also appeared in the NBTC database. 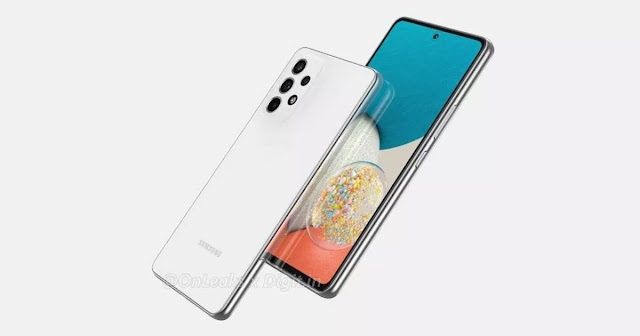 The latest listing also confirms that the phone with model number SMA536E/DS is indeed the Samsung Galaxy A53 5G. Last week, the phone was also spotted on the Bluetooth SIG and HTML5Test databases. The appearance on various certification databases certainly portends an imminent launch. 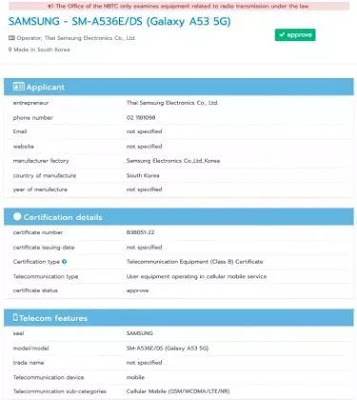 With model number SM-A536E/DS, the Galaxy A53 went through NBTC and FCC certification. According to the FCC listing, the forthcoming A-series handset will have 5G compatibility as well as NFC. 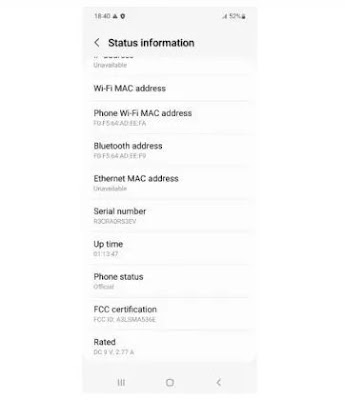 The smartphone will also come with a charging adaptor with the model number EP-TA800, according to the description. Because this is a 25W charger, a 25W fast charging adaptor may be included in the packaging. For charging and data transfers, the phone incorporates a type-C connector.

Specifications and features of the Samsung Galaxy A53 5G

The design and render of the Galaxy A53 5G was leaked by OnLeaks a few months ago. The phone will feature a 6.46-inch AMOLED display with  Full HD+ resolution and a 120Hz refresh rate. The phone is expected to offer an optical fingerprint scanner, similar to its predecessor.

The Geekbench listing had confirmed the presence of an octa-core Exynos 1200 processor. The Exynos 1200 brings with it an integrated Mali G68 GPU. The device will be equipped with a 4,860 mAh battery as shown in the TENAA listing. Optically, the device will offer a quad rear camera setup and an LED flash.

The camera module will reside in the upper left corner of the rear panel and is reminiscent of the Galaxy A52 series devices. The main sensor of the device will be a 64 MP shooter. For the selfies, the laptop could offer a 12 MP shooter.