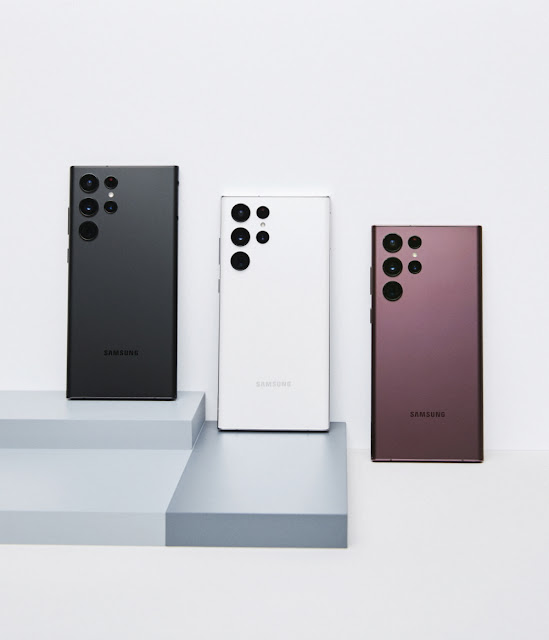 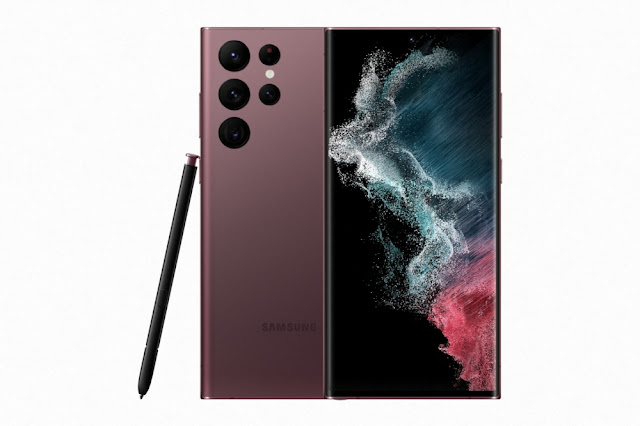 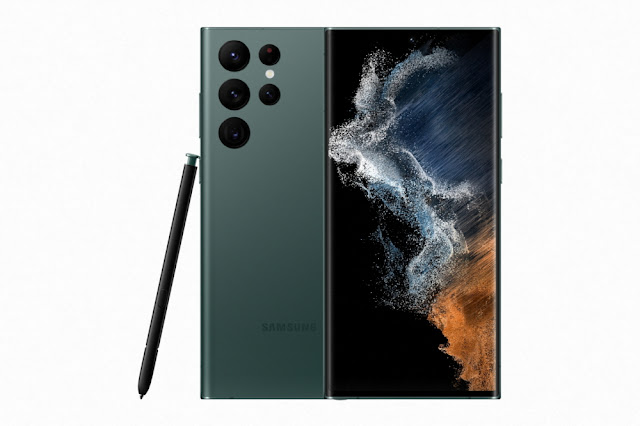 Contents hide
1 The Most Powerful S Series Phone Yet from Samsung
2 Power and performance that is limitless
We use cookies on our website to give you the most relevant experience. By continuing to use the site, you agree to the use of cookies.