Galaxy Buds Bluetooth headphones featuring biometric sensors for health care, including a heart rate monitor and an Sp02 sensor, have been patented by Samsung. In recent years, the popularity of Bluetooth headsets has skyrocketed. Every year, companies like Samsung release at least one, if not two, new sets of earplugs. 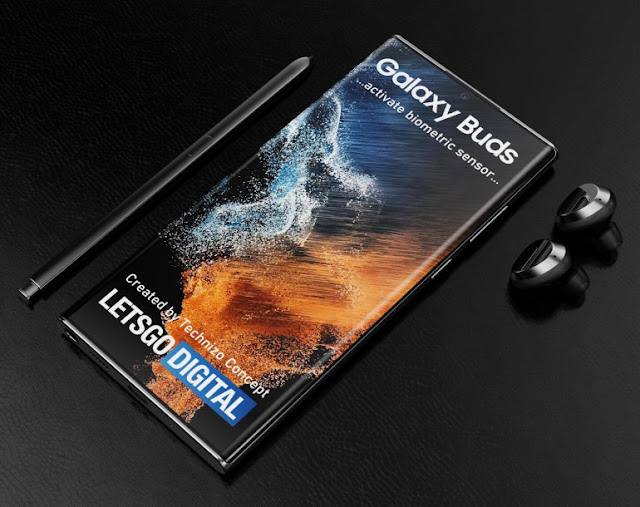 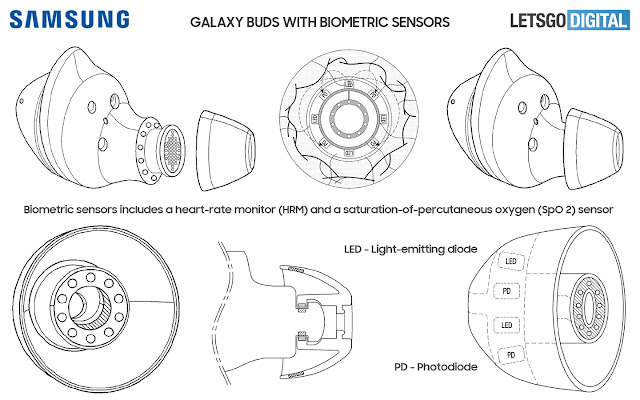 In June of this year, Samsung Electronics filed a patent with the World Intellectual Property Office (WIPO) for an “audio output device to collect biometric data and a method of operation”. The 47-page documentation was released on December 9, 2021, and details how and why Samsung wants to equip its Bluetooth headsets with several biometric sensors. By equipping the headset with a biometric sensor, information about a user’s health can be detected. 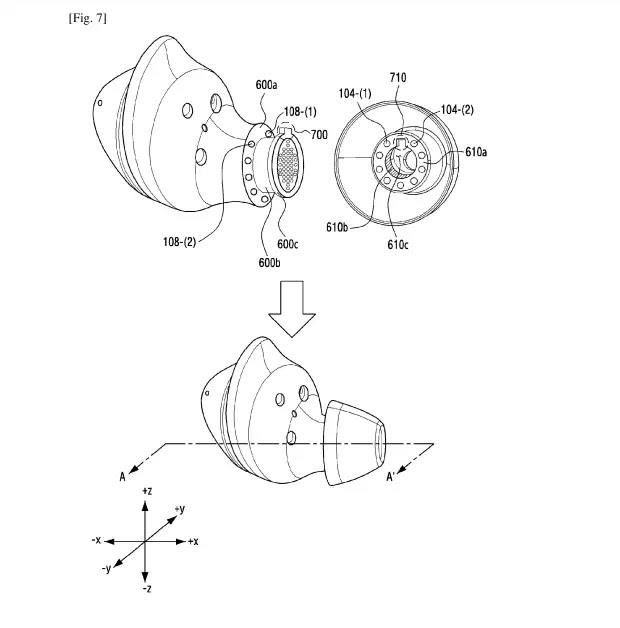 When the headphones are worn, the sensors are placed at the end of the headphones so that they fit into the user’s ear canal. This enables the most accurate measurement. Biometric sensors give the user access to a wide range of health data. A heart rate monitor (HRM sensor) and an oxygen saturation monitor are two biometric sensors (Sp02).In addition, we are talking about a sensor to measure blood pressure, in addition to blood sugar, the state of blood vessels and the level of stress. The measured data is then displayed on a device connected via Bluetooth, such as your smartphone. 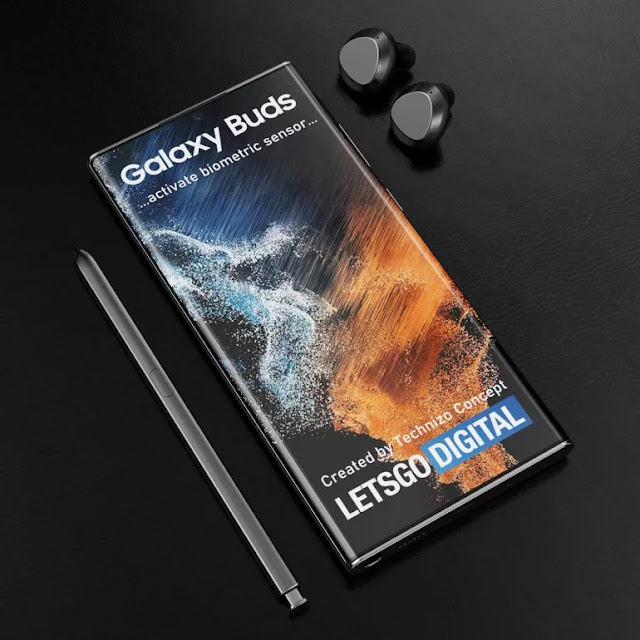 Samsung Bluetooth earphones are being used to track health.

However, adding biometric sensors has some drawbacks. Such a sensor creates additional weight, which can come at the expense of comfort. In addition, it is important that the sensor is in good contact with the user’s ear. Since the ear canal differs from person to person, the degree of contact of the sensor with the user’s skin may also vary. Samsung took this into account when determining the location of the sensors. In addition, the patented Samsung Galaxy Buds are equipped with “wear detection”. sensor ‘, capable of detecting whether the headphones are worn. Therefore, biometric sensors will only take action when properly attached to the ear. 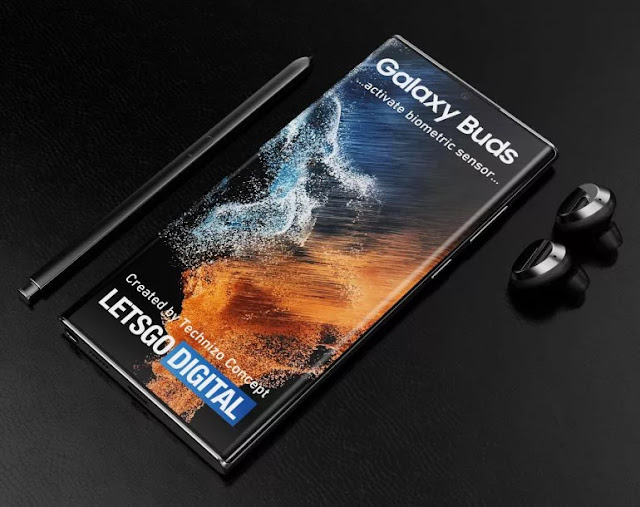 It is not yet known whether Samsung really intends to equip its future Bluetooth earplugs with biometric sensors. it is certainly not unthinkable. Finally, smartphones and connected watches are increasingly equipped with many functions to monitor health. Headphones are often worn during training or other athletic activity. It would be ideal for this target group if the earplugs could also provide health information. Samsung also patented the Galaxy Buds some time ago with a neck strap that allows you to use the headphones underwater while swimming. Speaking of which, the South Korean automaker still has plenty of creative ideas in store for the future.

Sony Semiconductor Solutions announced the imminent release of IMX585, a 1/1.2 CMOS image sensor for CCTV cameras with a dynamic range approximately 8 times* that of conventional models. 1 per…

Samsung and New York fashion designer Tom Brown will also release a limited edition Galaxy Z Flip 3, although it will take more than a month for Samsung to launch…

More personalization revised privacy settings, and other features are included in a new software version. Samsung Electronics recently announced the official release of One UI 4, which will begin rolling…