Samsung is planning to unveil the Galaxy Tab S8 this year, after the debut of the Galaxy Tab S7 and Galaxy Tab S7 Plus last year. This new tablet is rumoured to be on its way, with many new features and improvements. Due to the fact that the Android tablet industry is currently less competitive, Samsung continues to provide the best to its customers. This new tablet will be introduced to Samsung’s limited electronics collection of premium tablets, ensuring that users get the greatest performance possible. 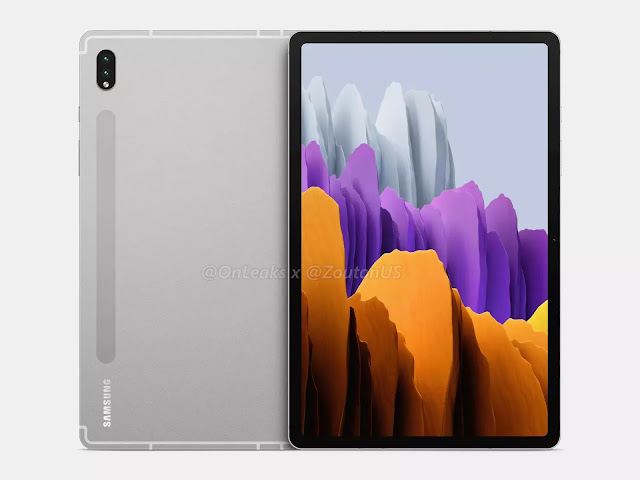 The Samsung Galaxy Tab S8’s release date isn’t announced yet, but if sources are to be believed, this premium tablet will hit the market in January or February of 2022. Both of Samsung’s previous releases completed in august of 2021, but it’s likely that the Galaxy Tab S8 may be delayed due to a worldwide chip shortages. 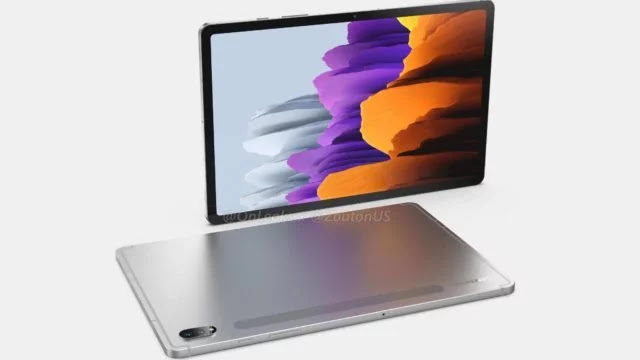 But pricing of the Samsung Galaxy Tab S8 may not be revealed until much closer to the debut date, but we may draw some statements based on the retailer’s previous pricing trends.

The Galaxy Tab S7’s pricing started at $649.99, so the Galaxy Tab S8’s price range is expected to start around $842.69. With each new generation of the Samsung Tab, the pricing trend has been to increase. As a result, it will unsurprising if the Samsung Galaxy Tab S8 is more expensive than its competitors. 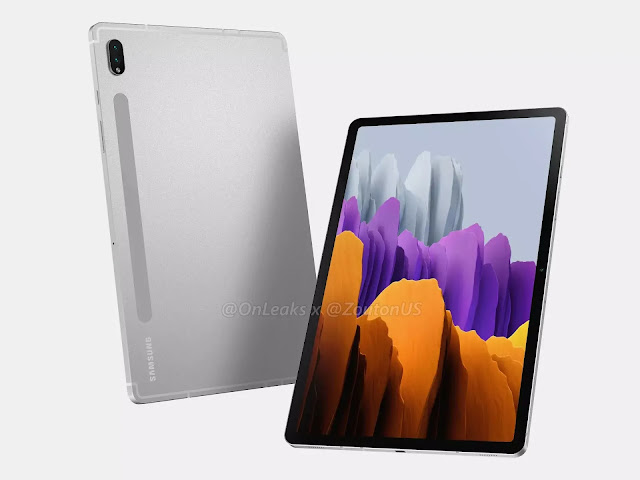 Given the success of Samsung’s last tablet, the Samsung Tab S7, the Samsung Galaxy Tab S8 has a lot riding on it. This premium tablet is highlighted in this section the Tab S7’s top-of-the-line 120Hz display. A 11-inch 120-Hz LCD display and a fingerprint sensor in the top edge power button make for the loss of magnetic connectors on the left side, among other minor details.

Samsung is perhaps the only brand in the market today that is looking to challenge the iPad’s reign. The Samsung Tab S8 is the latest edition in the Galaxy Tab S series, according to the Samsung Brand Website. 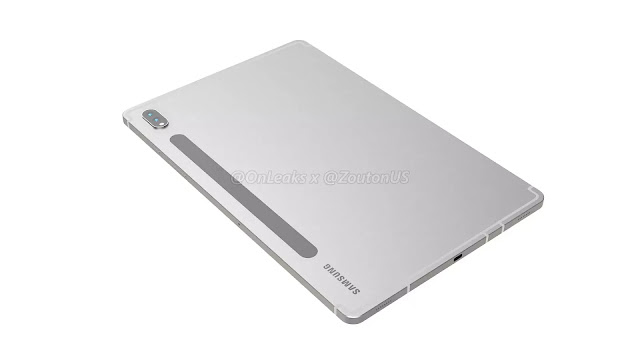 The 11-inch display on this new flagship tablet has a resolution of 1600×2560 pixels. The premium tablet will include a faster Snapdragon 888 processor as well as software related improvements for increased multitasking and maximum performance. 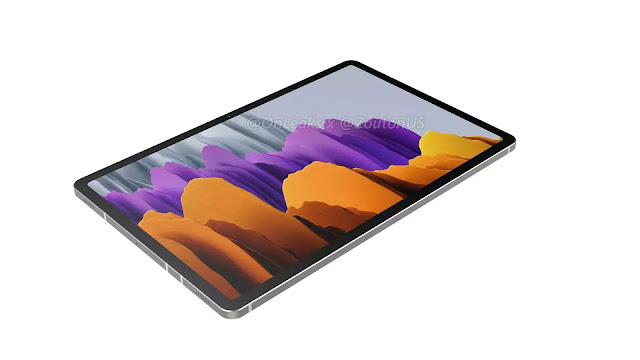 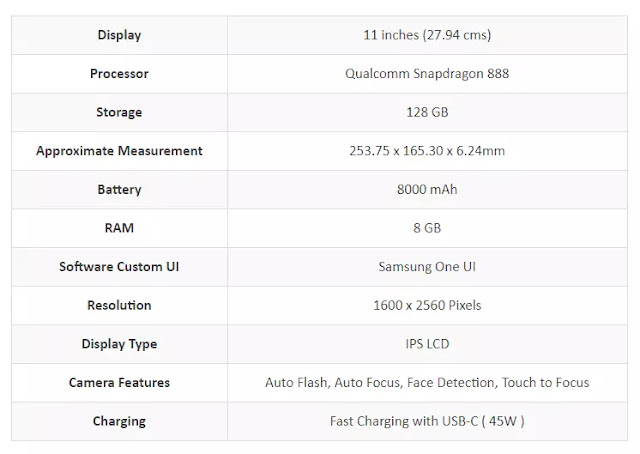 Key Highlights of the Samsung Galaxy Tab S8 Launch in 2022

The Samsung Galaxy Tab S8 will also have thick bezels on both sides, bringing the screen-to-body ratio down to 82 %, according with initial specs release. The total specifications are meant to provide you a slim, lightweight (502 gms), and high-performance device. The tablet will include a side-mounted fingerprint sensor as well as a facial recognition unlock function that works through the front-facing camera for more security. 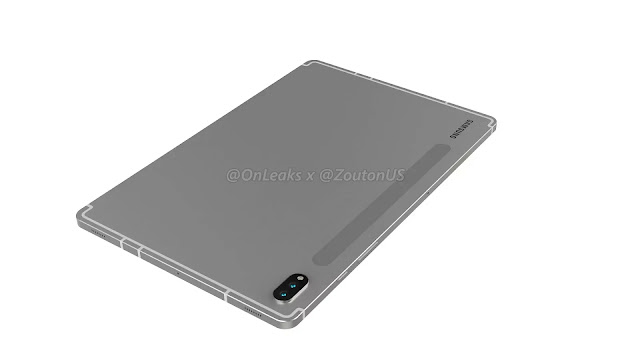 Samsung’s premium tablet features an octa-core Snapdragon 888 processor, 8GB of RAM, and 128GB of storage that can be expanded up to 1TB. For graphics processing and high-quality video rendering, the processor has an Adreno 660 GPU. The Samsung Galaxy Tab S8 features a dual 13MP and 5MP back camera, as well as an 8MP front camera for video calls, selfies, video recording, and more. 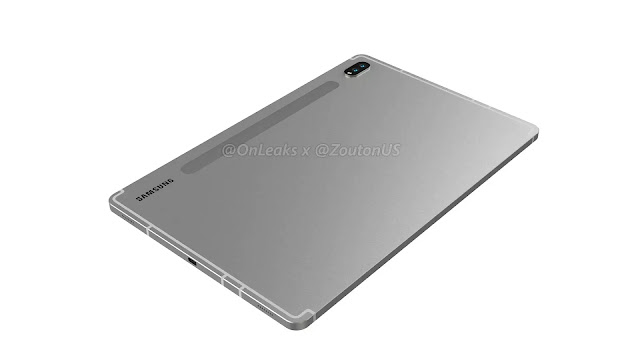 The Samsung Galaxy Tab S8 has taken it a step even more in terms of battery life. The device has an 8000 mAh battery which can be charged at 45W via the USB Type C adapter. The same port may also be used to stream music through a wired connection. Wi-Fi 802.11 b/g/n, Bluetooth 5.0, and GPS with GLONASS are just a few of the connectivity features included in this front-end tablet.

Facebook Twitter LinkedIn Thanks to dummies given by UK accessory company Mobile Fun, we can now get a decent look at the Galaxy S22 Ultra,…

Facebook Twitter LinkedIn  Over the last few weeks, Android OEMs have been testing the beta of Android 12 on eligible devices. Samsung is another one…