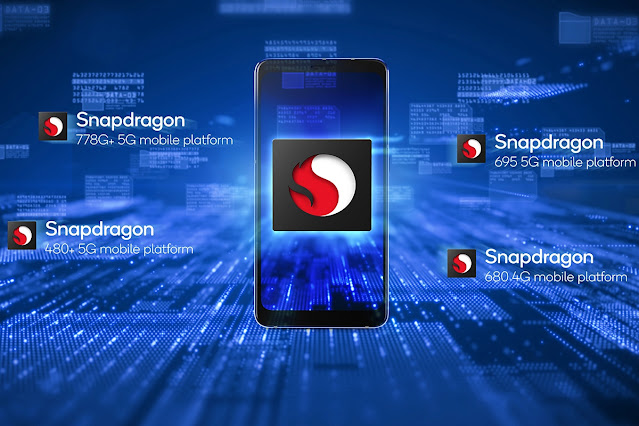 The Snapdragon 778G Plus, like the Snapdragon 778G, uses Qualcomm’s Kryo 670 CPU cores. But, after 2.4GHz, the new SoC can boost to 2.5GHz. The Adreno 642L GPU is also included in the SoC, but Qualcomm says that it performs 20% better than previously. Additional features, such as Ai technologies, a 5G modem, other wireless connectivity possibilities, an ISP, and so on, remain functional. 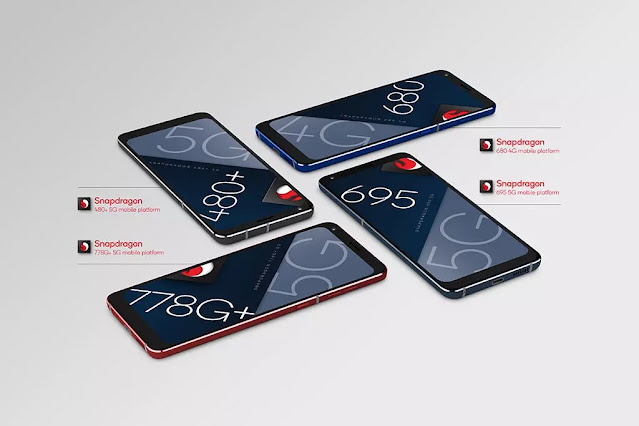 Qualcomm Snapdragon 680 4G is a latest smartphone platform based on the 6nm technology for 4G smartphones. The Adreno 610 GPU are included SoC, which is based on Qualcomm’s Kryo 265 CPU cores. Snapdragon X11 LTE modem, FastConnect 6100 Subsystem, Spectra 246 ISP, and QC3 compatibility are all included. The chipset is designed for low-cost smartphones with FHD+ panels that refresh at a maximum of 90Hz. 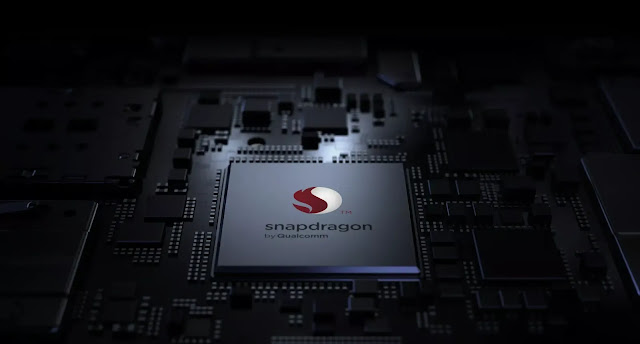 The new Snapdragon 480 Plus is a significantly upgraded version of the Snapdragon 480 from earlier this year, similar to the Snapdragon 778G Plus. It’s still an 8nm processor with Qualcomm’s Kryo 460 CPU cores and the Adeno 619 GPU, so this improves the previous model in terms of CPU and GPU performance. The Snapdragon X51 5G modem RF-system, support for FHD+ screens with a maximum refresh rate of 120Hz, the Spectra 345 ISP, and QC4+ support are all included in the chipset, which is targeted at low-cost 5G phones.