Sony is expected to announce a successor to the Xperia PRO, according to reports. The Xperia PRO-I will be the name of the phone, and it will be aimed specifically at professional photographers and videographers. The model will come with a variety of attachments, including one with a VLOG Monitor. The Sony Shooting Grip With Wireless Remote Controller will be working with it (GP-VPT2BT). 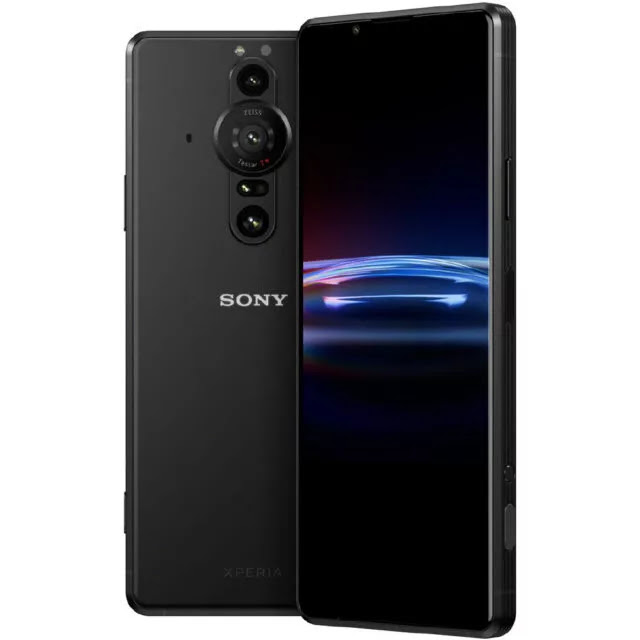 Based on current pricing of the Xperia PRO, the Xperia PRO-I isn’t likely to be affordable. This won’t being targeted for the common person, but it’ll be interesting to see some of the technology in future Sony flagships (particularly that 1-inch camera sensor). 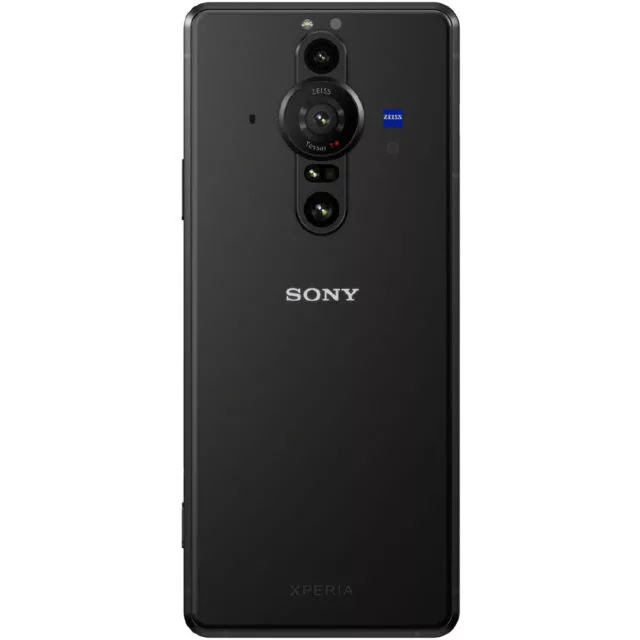 Not only does the Sony Xperia PRO-I have a Zeiss T* coating, but it also features a Sony-developed 1-inch CMOS super base. After the Sharp Aquos R6 and the Laikai Leitz Phone 1, this should be the third phone with a 1-inch super base. 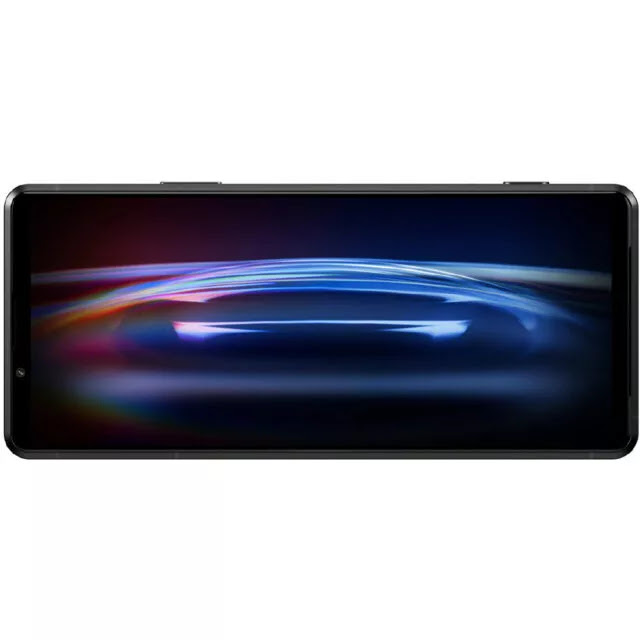 Additionally, the Xperia PRO-I comes with an unique VLOG filming kit that comprises a vlog monitoring screen, Bluetooth control stand, and a specialized mic slot for a permanent professional microphone, allowing the target users to be perfectly clear.

See also  The Samsung Galaxy A33 5G live pictures reveal the overall model, which will be released early 2022.