In the first quarter of 2022, Google plans to release its first wristwatch. The Pixel Watch has a crown and a gorgeous borderless circular display. People automatically think of the search engine when they hear the term Google. However, in recent years, the business has demonstrated that it can also produce excellent consumer electronics. Consider the Google Pixel phones and Pixel Buds headphones, for example. For a long time, the Google Pixel Fold was expected to make a comeback this year as the company’s first foldable smartphone. 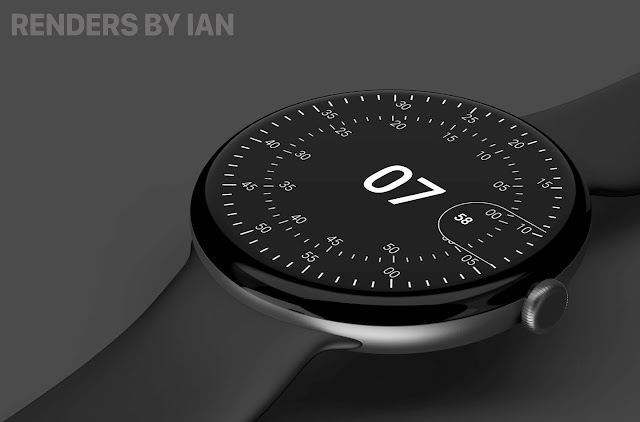 It’s clear now that we’ll have to be a little more patient with this. Despite this, the American company will shortly unveil a new product category. Google’s first linked watch will be the Pixel Watch. Much has been said and written about this remarkable watch in recent weeks and months, with which Google will compete with the popular Apple Watch 7 and the Samsung Galaxy Watch Series 4.

The design of Google’s first smartwatch has been maintained as a closely guarded secret for a long time. The Google Pixel Watch is now plainly visible in promotional material that has surfaced online. Ian Zelbo generated a set of 3D renderings of the planned wearable device based on these pictures. The Google Pixel Watch boasts a sophisticated design. The watch has a completely bezel-less look thanks to the use of a wonderfully rounded circular display. It’s likely that it’s a touch screen. On the right side, there is also a crown for operation. 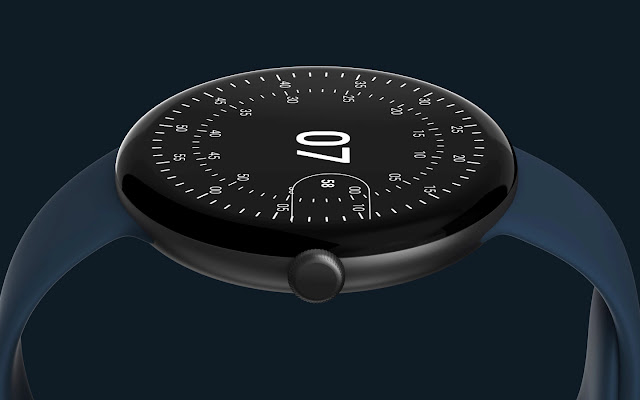 The timepiece is featured in the photographs with a silver watch case and a silicone strap. Of course, there will be a variety of watch straps available, which you may purchase as an extra accessory. Consider a silicone sports bracelet, a gorgeous leather bracelet, or a durable steel link bracelet. The Pixel Watch is most likely running Google’s Wear OS. This is most likely Wear OS 3, which is also used by the Galaxy Watch 4 and Watch 4 Classic. Many Fitbit technology will also be incorporated, which goes without saying. Finally, at the start of the year, Google purchased an American business that makes activity monitors. 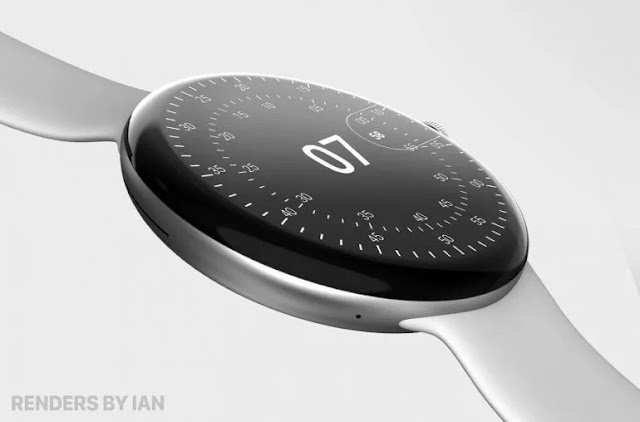 Price and Availability of the Google Pixel Watch

Google’s smartwatch is likely to be unveiled in the first quarter of 2022. At this time, it is unknown how much the Pixel Watch will cost or in which countries it will be available. Pixel smartphones are not available for purchase in the Netherlands. As a result, there’s a significant probability we’ll have to relocate to Germany for the Pixel Watch. You may also wait for a grey import of the watch to arrive in our nation. In any case, the fact that Google’s first smartwatch is on the way is welcome news.