Vivo will hold a briefing on September 6 to discuss Vivo’s imaging technology. When Vivo does its own research, the ISP-independent V1 imaging chip will be available. It took 24 months to develop, and over 300 people were invested in R&D. 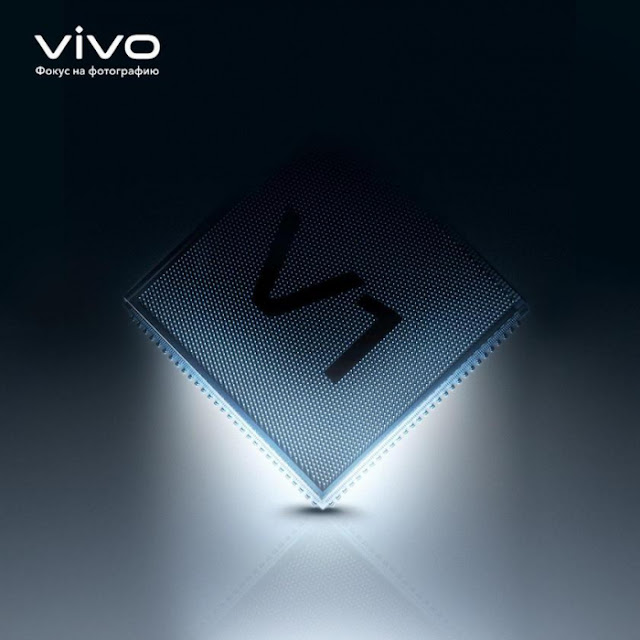 It will be installed for the first time in the flagship X70 series, which will launch on September 9, and will improve the quality of night landscape video recording and other recording capabilities. Now, the Weibo Digital Chat blogger has shown real photos of the Vivo V1 ISP chip and compared it to the Qualcomm Snapdragon 888 chip in terms of size. The blogger also revealed that the V1 chip is made by Vivo itself and has more features than just image processing, viewfinder viewing and video recording. According to the manufacturer, Vivo V1 is the first fully adaptive integrated processor designed for image and video processing. announced that this chip will debut in the X70 series of phones that will launch in September 2021. 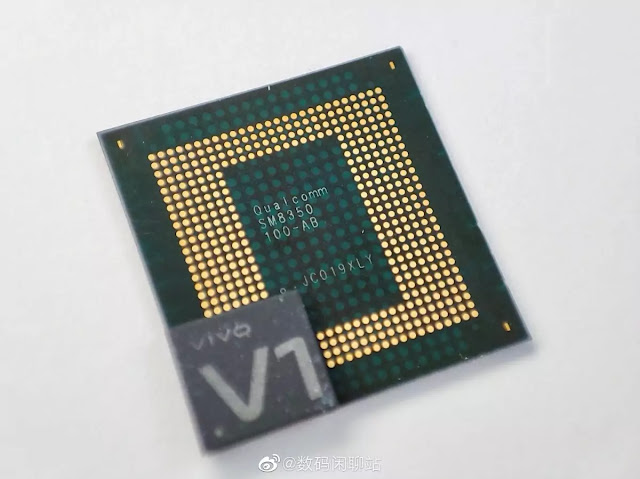 The well-known Chinese manufacturer Digital Chat Station has posted a photo of the Vivo V1 ISP chip. and compared it with the Qualcomm Snapdragon 888 chip in Also found that apart from the production of this V1 chip made by Vivo itself, and the function is not limited to the image, there is information that the ISP (image signal processor) image is mainly used to process the image signal output. image sensor.As the central imaging device, the ISP plays a decisive role in the final image quality and camera style of a smartphone.