The OnePlus 10 Pro now comes in a new Panda White colour option. On March 1, the smartphone will be available for the first time in China. 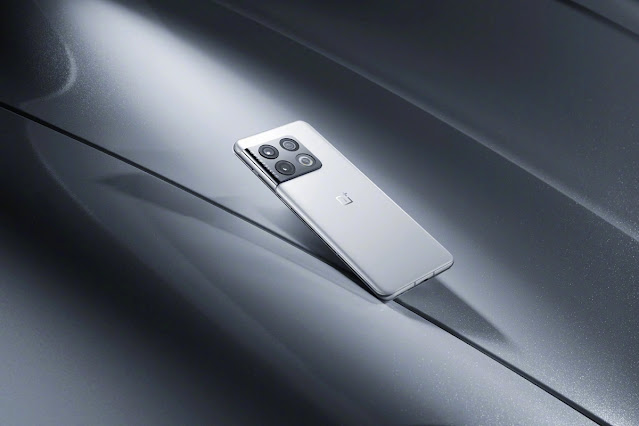 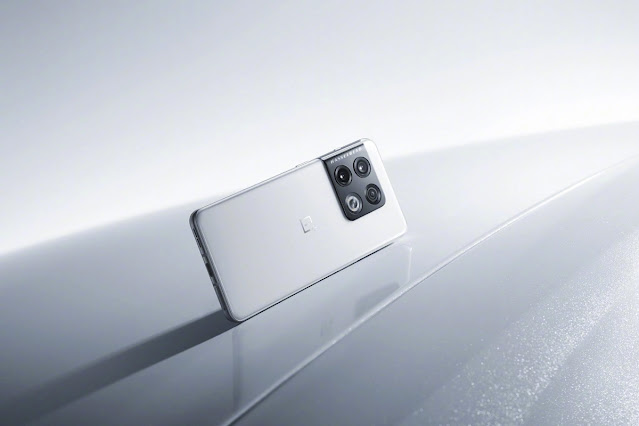 This is what the White colour variation of the OnePlus 10 Pro looks like, as shown in the image above. The device’s camera module is still black, giving it a one-of-a-kind design inspired by a Panda. For the time being, OnePlus has only released the White colour variation of the OnePlus 10 Pro in a single (and new) 512GB memory configuration, which costs CNY 5,799 in China (about Rs 68,419) and will go on sale on March 1, 2022, at 10:00 AM (Chinese Standard Time). Until recently, the gadget was only available in 128GB and 256GB storage capacities.