Reports revealed last week that Samsung expects to release the S22 series in the second week of February 2022, so here are a few photographs to hold you over until then. The device’s front edges are curved, not flat, as some had speculated. 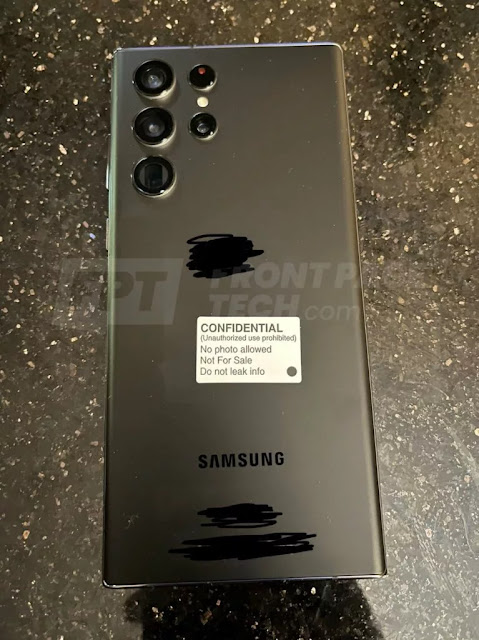 We’re only a few months away from the scheduled introduction of the Galaxy S22 series, believe it or not. How quickly time goes! Over the next several weeks, we’ll see a lot more leaks for these phones, like one would expect. For example, today we have a collection of photographs of the Samsung Galaxy S22 Ultra that look to be real-life (via Front Page Tech). We’re likely to assume the photos are real because they closely resemble leaked renderings we saw a few weeks ago. 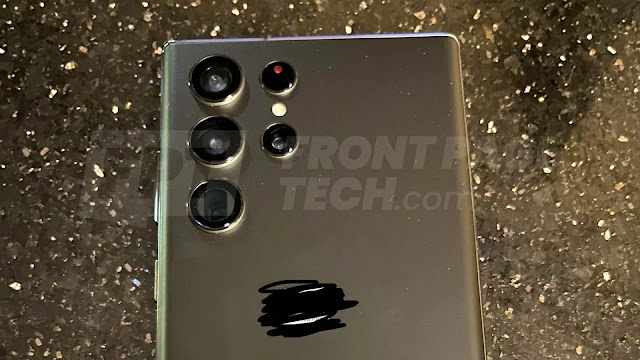 Obviously, that Samsung Galaxy S22 Ultra will be nearly identical to the Galaxy Note 20 Ultra. The Galaxy Note is known for its curved display, boxy shape, and S Pen slot. Based on prior leaked renderings, we suspected this, but these real-life photographs essentially confirm the idea. 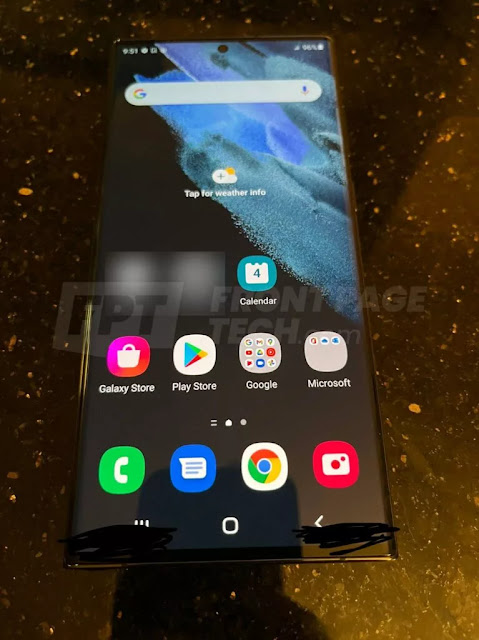 These photos now reveal what seems to be an early prototype of the phone. As a result, the design may differ significantly from the final product, which we intend to release in early 2022. However, the foundations of the design are almost certainly fixed in stone by now, thus your future Samsung Galaxy S22 Ultra will most likely resemble this.

Apart from the novelty of seeing it in person, there isn’t much about the phone that is surprising. Its camera system is virtually identical to that of the Galaxy S21 Ultra (108MP main, 12MP ultra-wide, 10MP 3x telephoto, and 10MP 10x telephoto). The cutout for the display is still there and centred. There is no jack for headphones.

More information on this phone is expected to surface soon. There will very certainly be more leaks now that we know prototypes are out in the open.