OnePlus 10 Pro will be released in the first few months of 2022, according to OnePlus. While you wait for the smartphone to enter the market, Zouton has collaborated with OneLeaks to provide you with the first and only comprehensive final look at its features. 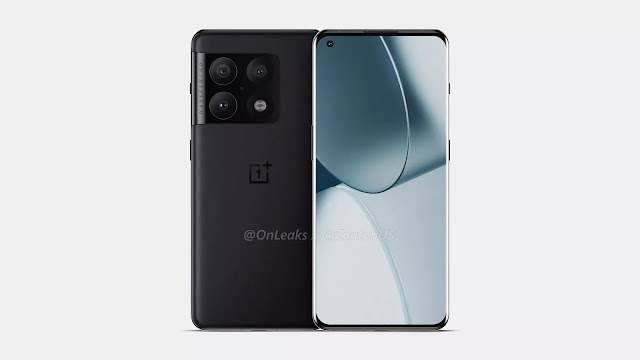 Following the release of the OnePlus 9 in March 2021, it is predictable that the firm will release another one of its amazing products in the year 2022. But there has been no official statement regarding the OnePlus 10 Pro‘s debut date, Zouton is pleased to be the first to notify you that the smartphone will most likely be available to customers in the first half of next year. 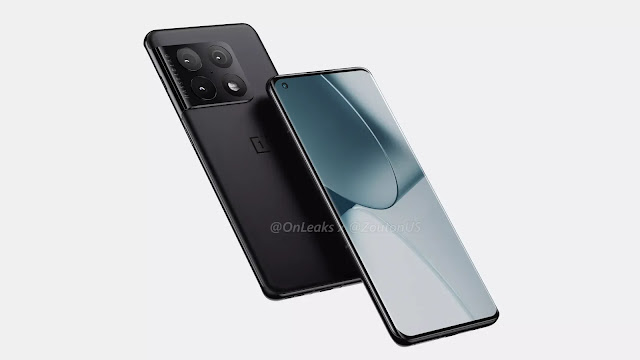 In terms of price, the OnePlus 9 series started at $729 for the basic model and went up to $1069 for the top-spec Pro variant. Looking at the whole picture, Zouton states that buyers should expect a pricing range for the new device between these exact values. In addition, following the introduction, consumers may notice a small price increase or decrease. 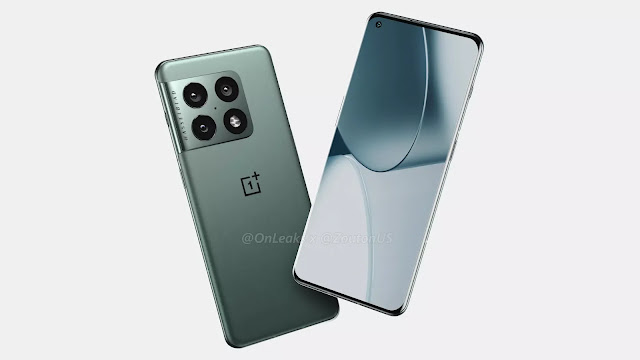 Both the outstanding appearance and performance of OnePlus devices have made them immensely popular among techies. The OnePlus 10 Pro will be no exception. Apart from a few more rich features and improved stability, this new smartphone will seem very similar to the OnePlus 9 series counterpart in terms of style.

The OnePlus 10 pro will be recognizable from its other siblings by its triple back camera and remarkably different camera layout. Its new product will include a curved display with a single punch-hole selfie camera in the upper left corner, measuring around 6.7 inches. The OnePlus 10 pro will be available in a range of calm hues, including Black, White, and Light Blue, similar to the company’s other valued assets.

OnePlus devices are a great treat for every tech geek, bringing high-functioning smartphones with hundreds of unique features. The OnePlus 10 Pro will be the newest member of the well-known OnePlus family. Its new smartphone is said to have a 125W quick charge capability, which would allow it to fully charge at zero in as little as 20 minutes.

Following the merger of the two firms, the company has stated that the handset would debut brand-new software that will mix the benefits of the company’s own Android fork called Oxygen OS with those of its brother Oppo’s ColorOS. As a result, in the thick of the Christmas season, provide a dash of excitement for customers. Now, and get the most out of it, combine it with your Black Friday discounts.

This device, it comes with a high-resolution triple back camera, a magnificent metal frame supporting a revolutionary rear camera hump, and a single punch hole selfie camera on the top left corner, is sure to cause a frenzy in the smartphone market.

Its 5K images clearly show that the new OnePlus 10 series device will sport a 6.7-inch display. The OnePlus 10 Pro will set a new standard in the history of OnePlus devices, thanks to its speed and smoothness, as well as the stability and extensive features of ColorOS. Prepare to be blown away by OnePlus’s latest innovation!