This is how the Nothing Phone (1) will most likely look, as seen in the photographs above. We can definitely see a metal chassis enclosing the smartphone (note the antenna linings on top), implying that the Nothing Phone (1) will be (at the very least) an upper mid-range gadget, which makes perfect sense. The camera module looks to be on the device’s top left side, which is consistent with leaked renders. 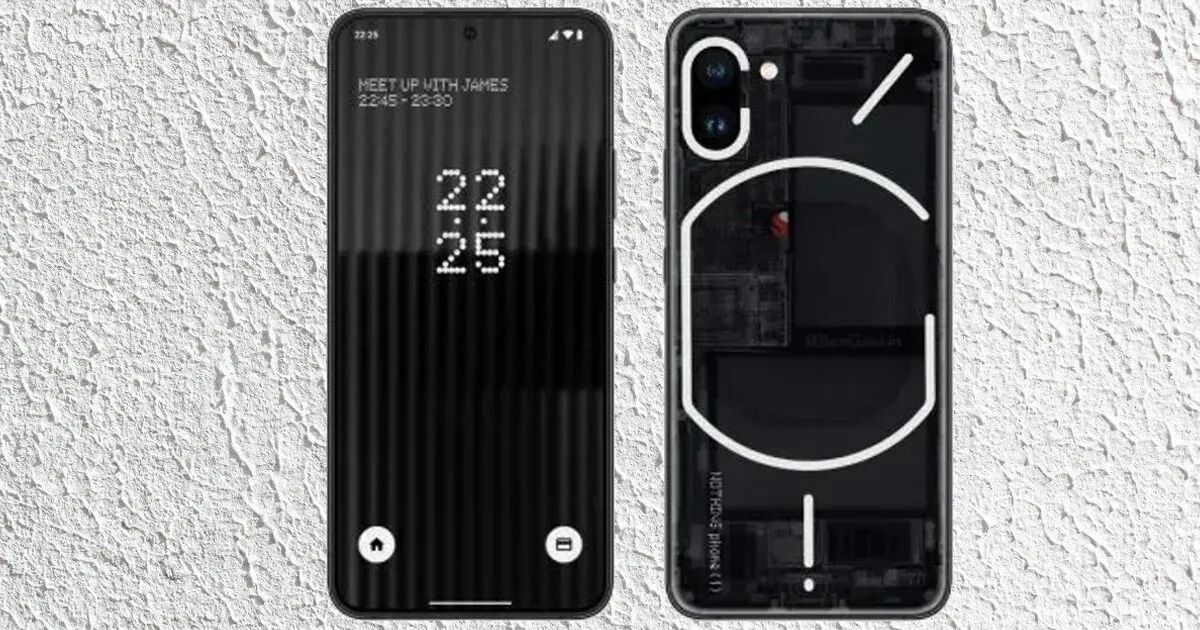 However, it is impossible to predict how many cameras the gadget will support. According to previous reports, the Nothing Phone (1) would most likely include a dual back camera system. On the rear of the gadget, we can also discern many marks and a few circular figures. The first might be an LED flash, while the second could be a series of magnetic connections. Readers should be aware that this is just supposition for the time being, as the image does not supply us with enough information.

The Phone (1) is said to have a 6.55-inch FHD+ OLED display with a refresh rate of 90Hz. The smartphone is claimed to be powered by a Qualcomm Snapdragon 7 Gen 1 CPU. In terms of photography, the Nothing Phone (1) is expected to have a 50MP primary camera. The smartphone will most likely include a 4,500mAh battery with 45W rapid charging through a USB Type-C charging connection.

Tagged Inleaked Nothing Nothing phone (1)

Contents hide
1 Nothing Phone (1) first arrival hinted
2 Nothing Specifications Phone (1) (expected)
We use cookies on our website to give you the most relevant experience. By continuing to use the site, you agree to the use of cookies.