Is it possible to get a Snapdragon 8Gx Gen 1 Just days before the major reveal, @Za Raczke discovered a logo for a new Qualcomm processor on the company’s development site?. 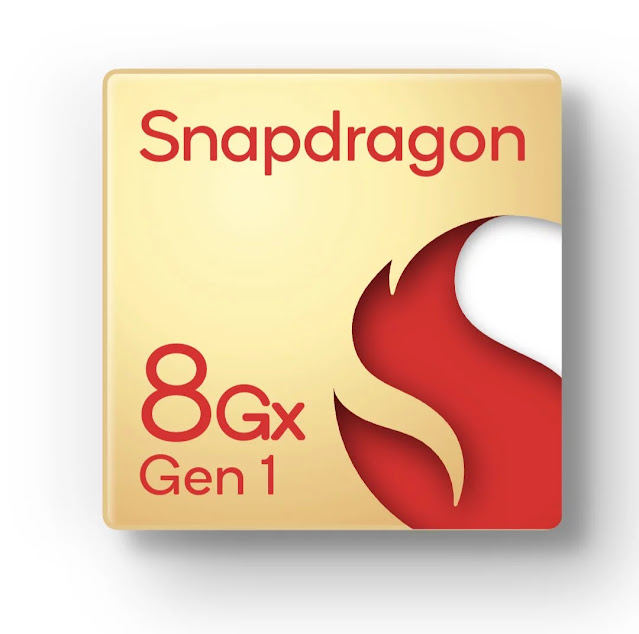 The page’s title is “Test Symbol,” and the icon in question is located next to the caption “Test123.” This is definitely a template that should be populated with actual text (which is what the staging site is for), but that hasn’t happened yet. The next flagship chipset, however, was to be known as “Snapdragon 8 Gen 1.” Qualcomm just said “our next flagship Snapdragon 8 series platform,” without specifying the precise name. As a result, it’s probable that the 8 series chips are referred to as “8Gx.”

Qualcomm already has chips called “8cx”, the flagship offerings of WindowsonARM laptops. There is also an 8c, which sits just below the 8cx, and an entry-level 7c. If “c” means “computer”, what does “G” mean? Under the current naming scheme, some chipsets are given a “G” suffix to indicate higher clock speeds for the GPU, like Snapdragon 765 and 765G. And the “x” just stands for premium. The big event is scheduled for November 30 (Tuesday), join us to find out what this Snapdragon 8Gx Gen 1 business is all about.

In other news, the tipster Ice Universe recently revealed that the next-generation Snapdragon chipset will ship with the Adreno 730. He also said that the performance and power efficiency of this chip far exceeded expectations. According to another report, the next-gen Snapdragon chipset on GFXBench managed to gain 158.4 FPS in  Manhattan 3.1 scene, 112.7 FPS in  Aztec ruins (normal) and 43.1 FPS in  Aztec ruins (high). All of these numbers are at an all-time high, showing the GPU capabilities of the chipset’s upcoming launch.