Samsung will soon re-launch one of its most popular smartphones: With the launch of Samsung Galaxy A52S 5G, a slightly improved version of the A52 will launch a more powerful Processor market. Now we have technical data. A few days ago, the Samsung Galaxy A52S appeared in several official marketing pictures, which clearly showed that the design Samsung relied on would hardly change its predecessor. 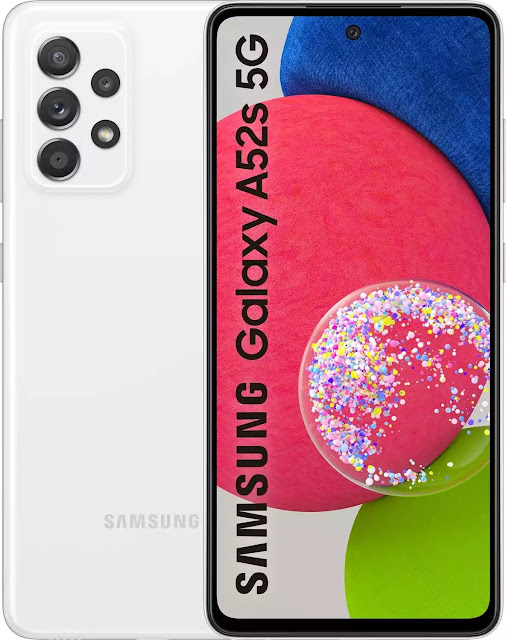 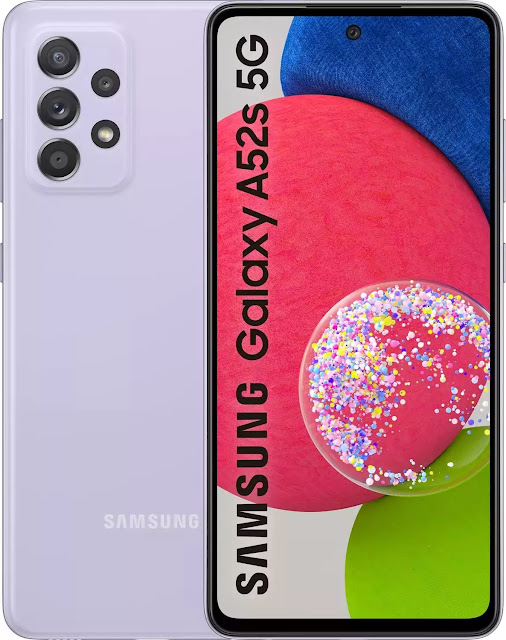 Only five cameras and a plastic case are left, available in different colors. As mentioned earlier, the most important change occurs under the casing, because the new Samsung Galaxy A52S 5G replaces the Snapdragon 750G in the Galaxy A52 5G and is powered by the Qualcomm Snapdragon 778G- processor. …It is a young SoC that supports 5G and provides a good performance boost.
The performance problem was eliminated, and the performance increased by 35%. R.8 As the main sensor, Samsung provides a 12MP ultra-wide-angle camera with f / 2.2 aperture. There are also macro and bokeh cameras, each with 5 megapixels and f/2.4 aperture, which are hardly worthwhile in daily life. On the front, Samsung is again equipped with a 32-megapixel f/2.2 aperture sensor and a wide-angle lens for selfies. With Galaxy A52S, there is no problem with 4K video on the front or back.

The screen has also not changed: it uses the same 6.5-inch SuperAMOLED panel as the A52, so the screen is again 2400 x 1080 pixels, and there is a small hole under the upper edge of the front camera. The fingerprint reader at the bottom of the screen is also retained. The battery can be charged via USB Type C, up to 25 W, with a capacity of 4,500 mAh.

Thanks to the narrower frame of the Snapdragon 778G, this will allow you to spend the whole day. Its predecessor has two NanoSIM slots, acWLAN and Bluetooth 5.0 and NFC support. Fortunately, Galaxy A52S has passed IP67 certification, so it is waterproof and dustproof. Use the famous Samsung One UI 3.1 Android 11 as the operating system. …