Samsung is getting ready to release lots of new Galaxy A-series phones. Samsung is anticipated to debut its low-cost Galaxy A23 series in India and other regions shortly. The Galaxy A33 5G is another Samsung Galaxy A-series smartphone in the works. 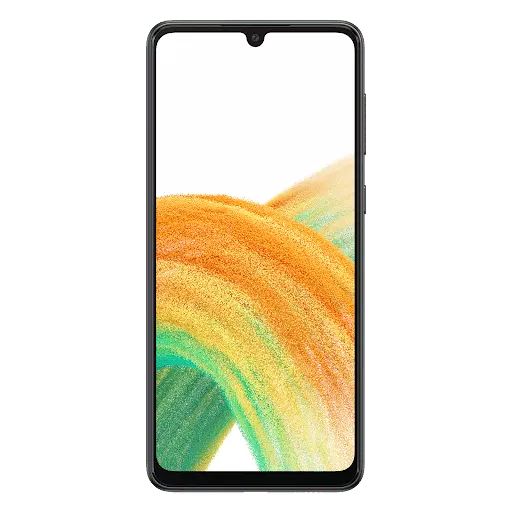 The Galaxy A32 will be replaced by the forthcoming Galaxy smartphone. The Galaxy A33 5G is likely to be released next month by Samsung. While we wait for the device’s official release date, certain critical features have leaked online. On the Google Play Console website, the Galaxy A33 5G has been discovered. Let’s have a look at the rumoured Samsung Galaxy A33 5G specs, features, and other information.

The Google Play Console listing has revealed the Samsung Galaxy A33 5G details. The model number of the phone is SM-A336B. The A33 5G sports a Samsung s5e8825 SoC, which is effectively the Exynos 1200 chipset, according to the listing. Two performance cores clocked at 2.4GHz and six efficiency cores clocked at 2GHz make up the octa-core CPU. 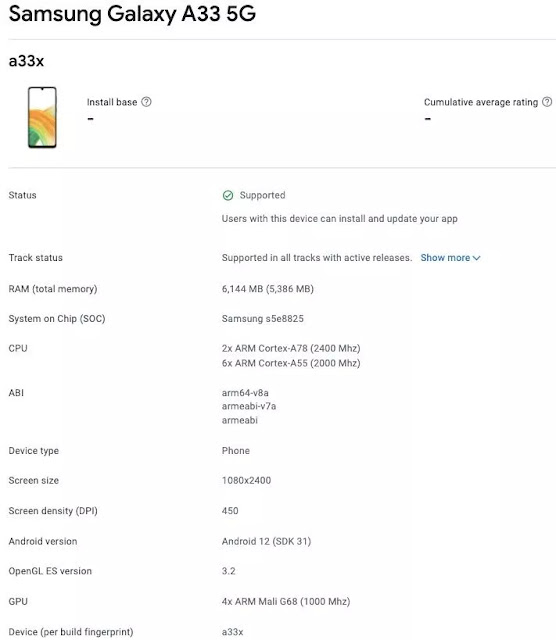 Geekbench lists a model with 6GB of RAM. More RAM and storage choices are likely to be released by Samsung. The phone also runs Android 12 out of the box, according to the listing. On top of Android, it will have a One UI 4.0 layer.

The phone sports a water-drop notch at the top of the display, according to a photograph included with the specs. The bezels around the display, especially around the chin, are slightly thick. The phone will have a 1080 x 2400 pixel Full HD+ resolution.