Sony has announced the PS5 and PS5 Digital Edition, which are both quite promising. Despite the fact that both game systems are just released today, Sony is already hard at work on a new variation to replace the PS4 Pro. Sony has previously revealed that a PlayStation 5 is in the works for 2019. will be announced in the middle of its seven-year cycle. 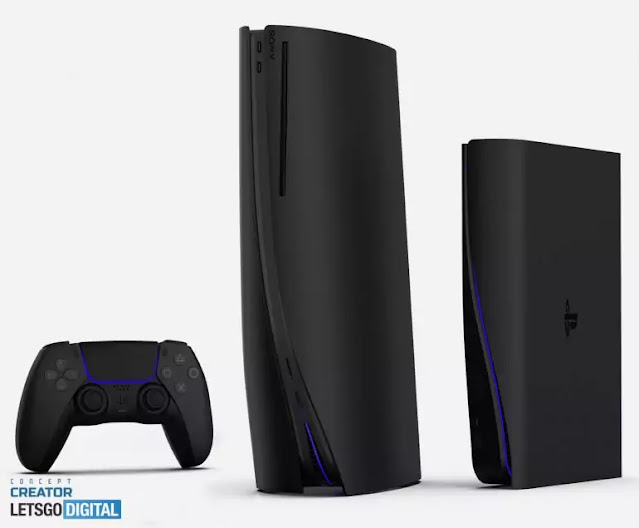 As a result, the PS5 Pro is expected in 2023 or 2024 at the earliest. The Pro version in development is becoming increasingly popular on the internet. The design, on the other hand, is unknown. Jermaine Smit, nicknamed Concept Creator, was inspired to create his PlayStation 5. Jermaine also developed a Black Edition in addition to the white/black version.

Jermaine outfitted the game console with a sleek black casing, with the glossy black coating contrasting stylishly with the matte black border that is positioned around it. Thin vertical stripes have been applied to the shiny material, which gives the console an extra premium look. Instead of two  LED lighting strips, the PS5 Pro is equipped with a blue LED lighting strip, which is positioned above the large ventilation slots on the right side. It is a uniquely designed game console with a futuristic feel and a distinct distinction from existing PlayStation consoles. A premium finish has been chosen for the top and bottom of the game console, where a host of Sony game button icons are incorporated into the design. 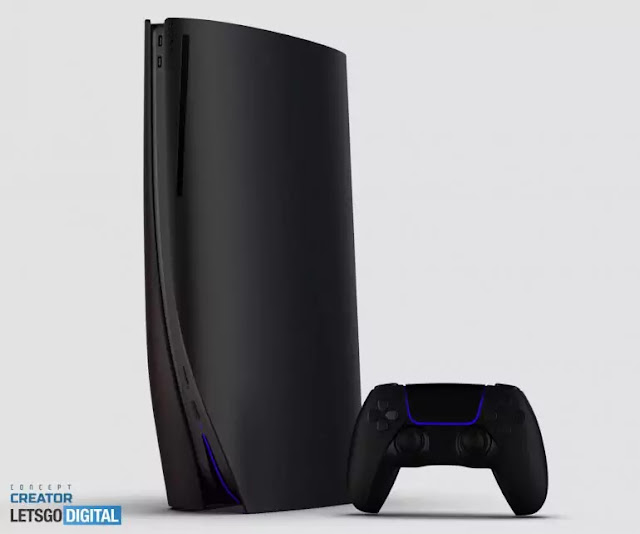 The distinctive circle, cross, square and triangle can also be found on the DualSense controller – brands like Xbox and Nintendo use the ABXY / ABYX designation for this. Jermaine also redesigned the DualSense controller. It received a coordinated design, with the handle given the same high-end finish as the console. The YouTube video below details the controversial concept of the Sony PlayStation 5 Pro. Also talking about the Sony PS5 Slim, Jermaine has already done a series of stylish 3D renderings of this console last year in combination with high-level video.

In September of this year, rumours about the PS5 Pro erupted again when YouTuber Moore’s Law is Dead revealed in one of its podcasts that Sony and AMD were working together on a mid-generation PS5 update. Many specs are not yet known, but the insider revealed another benefit. The arrival of the PS5 Pro could help resolve the stock issues with the PS5. 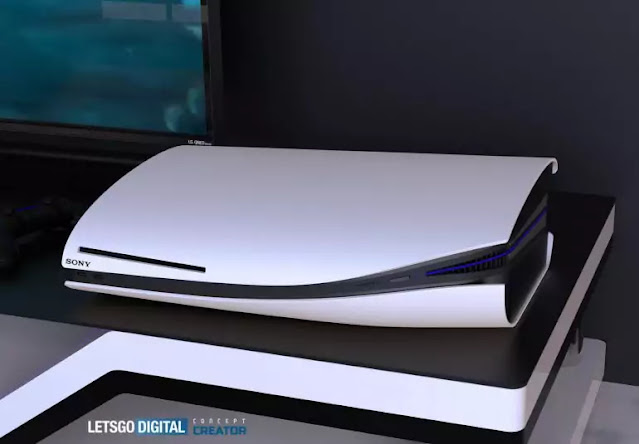 Sony is reportedly making a number of design changes, so the Pro model will go through a slightly different production line. so that the consoles can be produced side by side and the demand can be spread across both consoles. As for sales figures, Sony’s quarterly data from last month showed that 13.4 million PlayStation 5 consoles were sold globally. difficult to have the console. So it makes sense that the sales figures would have been even higher if there hadn’t been any supply chain issues. It’s still unclear if Sony will continue to own the new Pro model on the PS4 Pro.

One major issue that is still open is; Will the Sony PS5 Pro also support 8K games? Now you might be thinking; the PS5 was also advertised as an 8K console. However, this feature is software blocked by Sony. Although HDMI 2.1 hardware offers 8K support, the firmware ensures that the output is limited to 4K at 60 fps. This is not a bad thing, as there are still very few 8K games available. Last month, The Tourist was released as the first 8K game for  PS5 (8K @ 60fps). This will undoubtedly change in the future and as the Pro model is not due until 2023/2024, there is still plenty of time for game developers to develop 8K games. 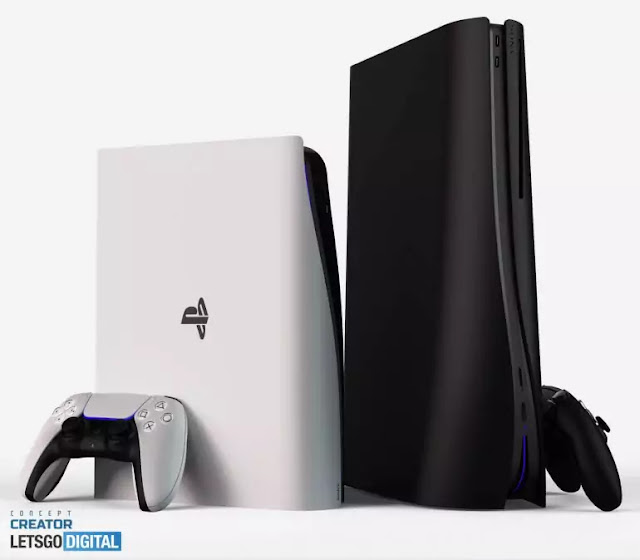 In this regard, it is hardly inconceivable that the PS5 Pro will be Sony’s first console with which you can actually play games in 8K resolution. Like the PS4 Pro, it was Sony’s first gaming console to offer 4K support. Sony may also see an opportunity to make the gaming console slightly smaller. The Playstation 5 is a huge beast, so it certainly doesn’t fit equally well in every room. However, it will always be a challenge to make the console more powerful and smaller.

Samsung and New York fashion designer Tom Brown will also release a limited edition Galaxy Z Flip 3, although it will take more than a month for Samsung to launch…

Galaxy S22 Ultra will become Samsung’s new flagship in 2022. What will this smartphone look like and what new features will it have? Galaxy S21 Ultra is Samsung’s current top…

Two of the latest foldable smartphones from Samsung Electronics, Galaxy Z Fold3 5G and Galaxy Z Flip3 5G, come with One UI 3.1.1, the most intuitive user interface for foldable…

Samsung’s Galaxy A-series of “amazing” mid-range handsets has been slowly disclosed throughout the year so far, with the firm most recently announcing the Galaxy A23 as well as the 4G…

The Galaxy M22 is the latest M-series Samsung phone to go official. It is now listed on the official website of Samsung Germany. Some of the major highlights include a 20:9 aspect…