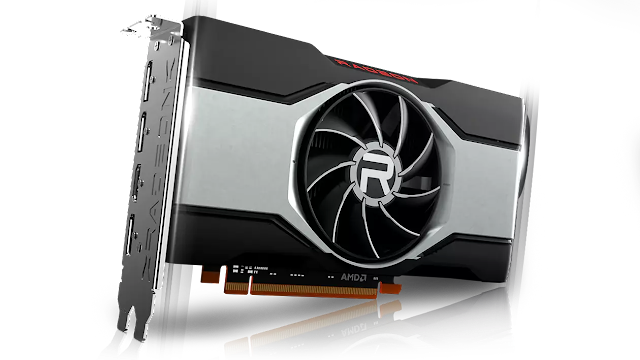 The AMD Radeon RX 6600 features an 8GB DDR6 memory and features RDNA-2 technology. It features a boost clock of up to 2491 MHz, a 32 MB Infinity cache, and a 132 W Typical Board Power. The new AMD graphics card also uses the PCIe 4.0 x 8 interface.

The Radeon RX 6600 GPU supports AMD Smart Access and is compatible with Windows 11. AMD Fidelity FX Super Resolution spatial upscaling is also available. AMD claims that the new graphics card outperforms other similar graphics cards currently on the market by up to 1.3 times. 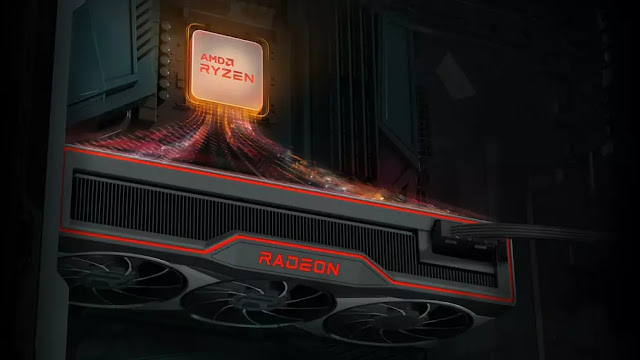