Apple unveiled its new AirPods on October 18, introducing Spatial Audio, Adaptive EQ, MagSafe, and other features. Apple also revealed the new MacBook Pro range, which is powered by M1 Pro and M1 Max processors, at the event. More goods are on the way, according to reliable sources, although not directly from Apple, but from Beats. If you haven’t been living in a cave for the past seven years, you’re probably already aware that Beats by Dre is an Apple subsidiary. 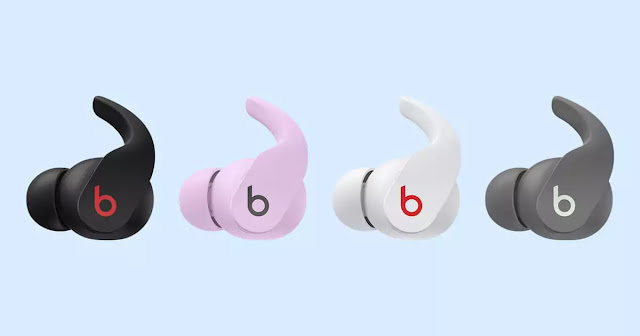 Beats would, of course, update its audio product lineup in the same way that Apple has. Both brands, however, have unique customer bases, which is why Beats Fit Pro, powered by Apple’s H1 processor, is set to arrive soon, after the announcement of the 3rd Gen AirPods. 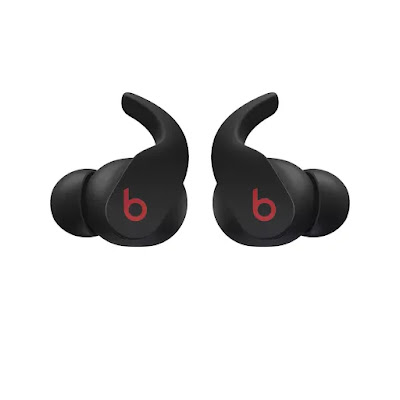 The Beats Fit Pro earphones are comparable to the Beats Studio Buds and will be available on November 1. According to 9to5mac, the new buds will include Active Noise Cancellation as well as quick and easy connection with Apple devices, thanks to Apple’s H1 chip. Wingtips will be added to the buds for a better fit. 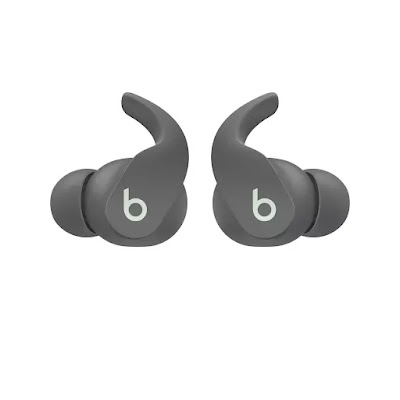 The Beats Fit Pro with H1 chip is designed for simple connecting with Apple devices, but it will also function with Android phones and provide quick pairing, battery levels, and custom controls via the Beats app. The earphones come in four different colours: black, grey, purple, and white.