The proportions and overall appearance of the iPhone SE in 2022 will most likely remain the same as the 2020 model, but there is some question about the front – will it still have a forehead and chin or will it adopt a notch? 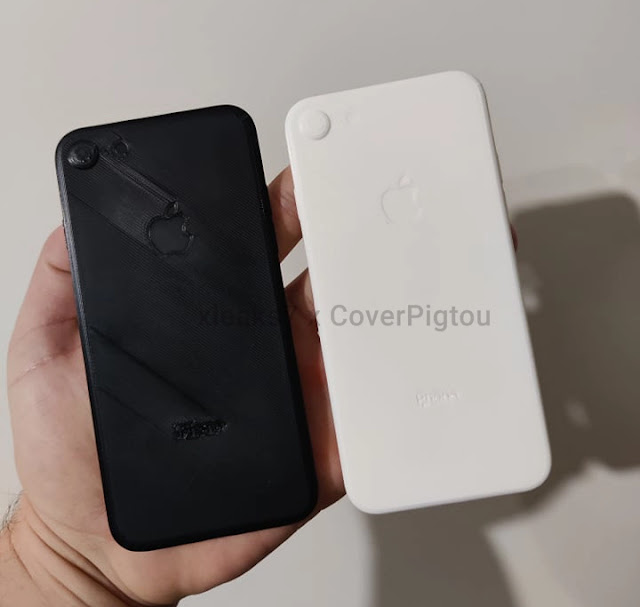 This feature is inexplicably missing from the CAD design sent to CoverPigtou by @xleaks7. It was used to 3D print dummies for the iPhone SE+ 5G, which will be released later this year. It lacks the Home button, as you’d anticipate from a design based on the iPhone X rather than the iPhone 8 like the current SE does. 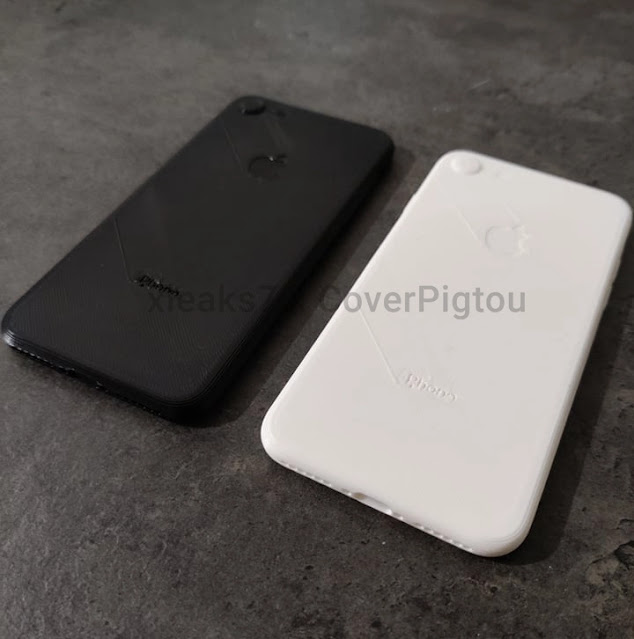 The missing button isn’t a certainty that the next SE will convert from a fingerprint reader to a Face ID, but such features are normally kept in place for testing cases and screen protectors. All of the other buttons are still there, and they’re in the same places as previously. The dimensions of the phone are also the same – 138.4 x 67.3 x 7.3 mm (8.2 mm with the camera bump). This will make it one of the tiniest smartphones available in 2022, and it will most likely be compatible with existing SE cases. 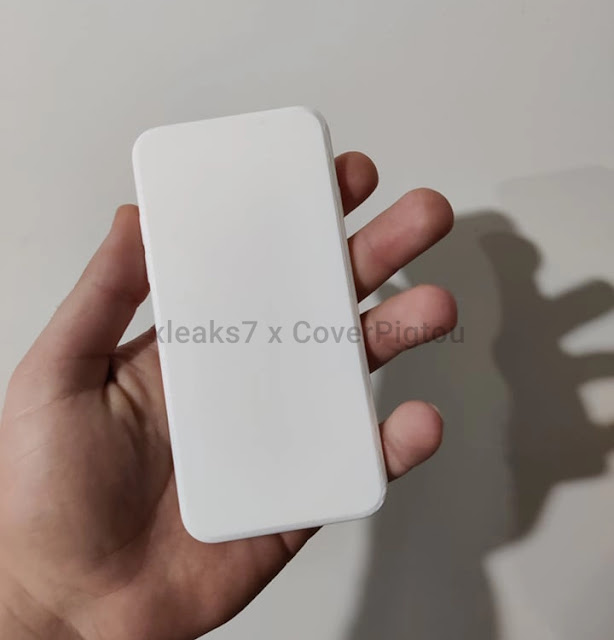 The Apple logo, which has been shifted higher for whatever reason, is the only thing that might create problems (it used to be centred). Apple will be able to squeeze a bigger display on the iPhone SE+ 5G if it adopts a notched design. However, a significant increase in screen size is not predicted until the following generation, with the iPhone SE rumoured to feature a 5.7″ display in 2023/2024.

The model for 2022 is still unknown. Apple is expected to introduce the SE+ with the new iPad Air in March or April, according to rumours, so expect more big leaks shortly.

A picture of an Apple Watch Series 3 prototype was posted online, possibly with a unique smart connector. Hidden connection ports are a common feature of Apple Watch, allowing Apple…

Apple normally uses the same processor in all of its phones, but that might change this year. Last week, renowned analyst Ming-Chi Kuo indicated that only the higher-end iPhone 14…

Because of the chip scarcity, it’s been speculated that Apple may employ distinct chipsets for the non-Pro iPhone 14 models and the iPhone 14 Pro devices, which are expected to…