Today, the United States Patent and Trademark Office officially granted Apple patent for an integrated photonic device. Cooperate with a British optical subsidiary that provides professional components for the smart watch market. According to the news released by the medical network, Apple is working with the British company to develop blood glucose solutions. 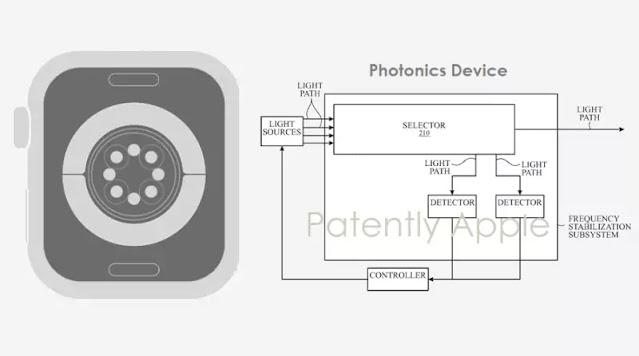 The company announced last month Through its special purpose acquisition company (SPAC), it was listed on the New York Stock Exchange for $1.2 billion.Apple started buying Rockley products in 2017 and is now its largest customer. So far, it has raised $70 million to fund RandD’s Rockley project. Rockley plans to merge with SC Health Corp. Listed. In a statement to the US Securities and Exchange Commission last month, Rockley argued that Apple was the largest of the six companies it signed or signed. All Rockley Photonics customers develop smart watches, such as Apple Watch or medical devices, to achieve advanced detection of chronic disease biomarkers. 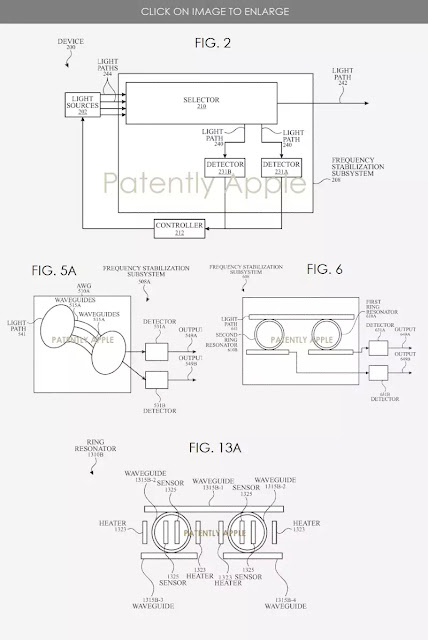 Rockley has developed a photonic silicon sensor that uses infrared light to monitor human blood. The company describes its technology as “more accurate” than the LED sensors commonly used in smart wearable devices, which are designed for continuous and non-invasive monitoring of biomarkers, which are usually only available with specialized Medical equipment for tracking. Blood sugar and body fluid levels. Apple today obtained a patent