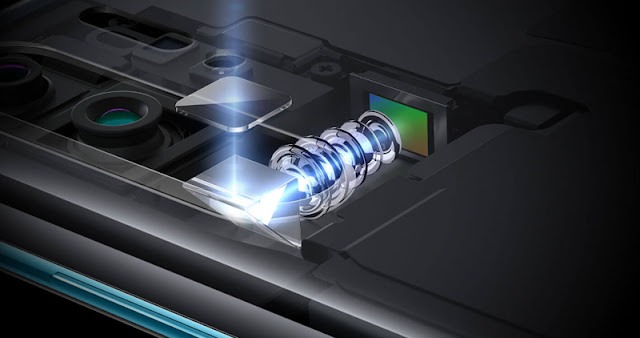 The prism is shown below. Apple’s special periscope lens is used with two unique prisms. Apple’s periscope lens patent describes the realization of a folding lens that contains two foldable light elements, a prism, and a separate lens between the two prisms. The system, including the aperture diaphragm and the lens power, is mounted on the lens barrel.The prism and lens system can be collectively referred to as an optical system. The prism provides a “folded” optical axis for the camera, which can be used to thin the protruding part of the lens module. 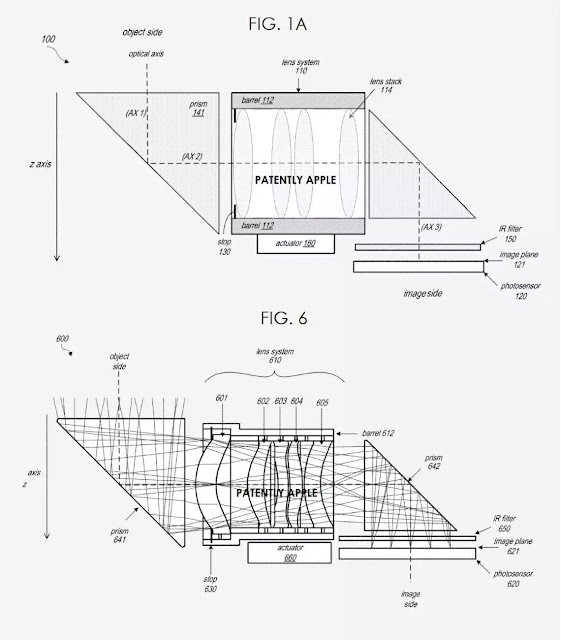 The lens system includes a lens group including one or more refractive lenses. The lens element mounted on the lens barrel and the first lens or aperture in front of it are arranged in the lens group. The first prism guides the light from the object from the first axis (AX1) to the second axis (AX2). The system lens stack receives light through the aperture diaphragm and splits the light through a second prism on the third axis (AX3) of the camera’s photoreceptor.

This light will form an image plane on or near the sensor surface. Network analyst Guo Mingchi predicted last year that the iPhone will be equipped with a special periscope camera lens in 2022, which can provide better optical zoom performance than the iPhone currently available. South Korea Semco and China Sunwoo Optical have joined Apple’s glasses supply chain.