91mobiles was the first to reveal that Samsung’s facility in Greater Noida has completed mass manufacturing of the Galaxy A13 4G phone. We think that the phone will be released soon and that the pricing would be less than Rs 15,000 or even less. 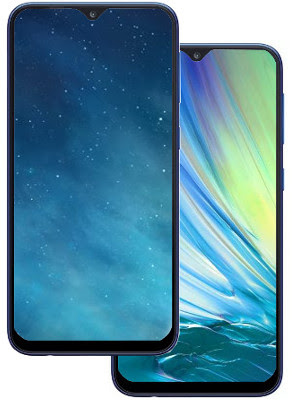 We’ve received our hands-on live photos of the Samsung Galaxy A13 4G direct from the assembly line. The images are of the phone’s back panel and reveal a lot about its design. The mark “A13 LTE” can be seen beneath the back panel. Similar to the Galaxy S20 series, the phone will be available in a grey colour option. Its Samsung Galaxy A13 has a glossy plastic back with four cameras and an LED flash, and also the Samsung logo. 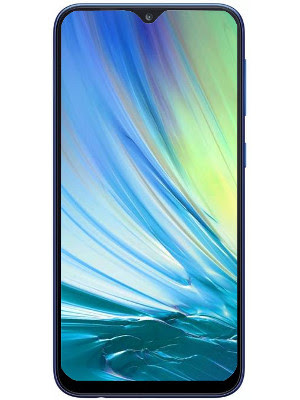 The speaker grille, 3.5mm audio jack, and a USB TypeC port are visible at the bottom. The volume rocker and power button are visible on the right edge. As mentioned, the phone can be seen in grey, but there may be more options at launch. Unfortunately, the front design of the Galaxy A13 4G has not been revealed, but we can assume that it might have a teardrop notch and large bezels around the screen, unfortunately, details regarding its specs are withheld. for the moment.
Separately, the Samsung Galaxy A13 5G is also in the works, and the specs have surfaced online. It is said to sport a 6.48-inch FHD + InfinityV LCD  display with a resolution of 2400 X 1080 pixels.
See also  Samsung patents Galaxy Note smartphone with S pen camera.

The phone is expected to be powered by the MediaTek Dimensity 700 paired with the MaliG57 MC2 GPU, 8GB of RAM and 128GB of storage expandable up to 1TB via a microSD card. The phone runs  Android 11 with Samsung OneUI Core 3.1 out of the box. The phone is said to have three cameras, with a 50 MP main camera, an ultra-wide-angle lens, and a macro/depth lens.

It has an 8MP snapper on the front for selfies and video calls, and a side fingerprint sensor for security. A 5000mAh battery with 25W fast charging support powers the phone. Connectivity features include 5G SA / NSA, 4G VoLTE, dual-band WiFi, Bluetooth 5.1, GPS et USB Type-C.