Motorola is no stranger to flip phones, and the latest patent shows a contemporary spin on the model. Motorola has been recently granted a design patent for a flip phone by the World Intellectual Property Organization (WIPO). Instead of the inward folding design that Motorola previously offered with the Razr, the worldwide patent body shows drawings of a potential design that employs a folding display to fold outward. The latest design depicts how the smartphone might seem and looks to integrate further notions surrounding the use of a foldable display panel. 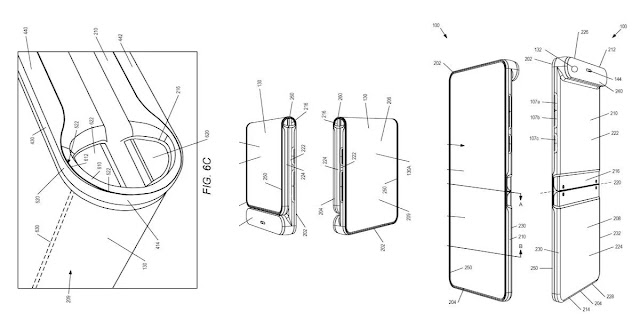 How does a Motorola external flip phone work?

According to the patent application, the folding phone will have a flexible display on the phone’s exterior side instead of the typical inward folding layout. When the outer display is folded, users will have a display on both the front and the back of the phone. This would very certainly be supplemented with a software component that provides a functional smartphone interface with distinct capabilities on both the front and back.

For example, although the front of the folded phone might function as a standard smartphone layout when deflated, the back could function as a viewfinder for the rear camera. 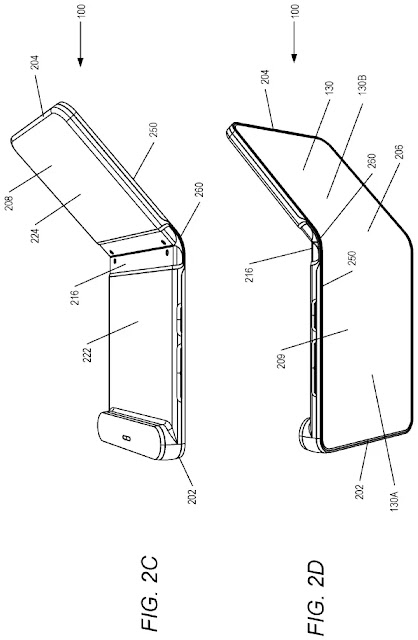 When it comes to the back camera, it looks to be housed in a hump, which will most likely contain the camera as well as other important sensors. The design also appears to reveal a concept in which a single camera module serves as both the front and rear cameras – when folded, it can capture back shots and when unfurled, it can snap selfies.

Its folding hinge also looks to have a U-shaped curve and a gap between the fold’s rotating, similar to the Oppo Find N foldable phone that was just unveiled. With the latter, Oppo demonstrated a design in which the flexible display follows a more gradual curve to prevent apparent folding creases over time.

Motorola has so far used an inward folding display and the Android system to try to revive its famous Moto Razr look. However, the latter was not a commercial success due to its lack of durability and expensive price. It’s unclear whether Motorola will ever release an outward folding smartphone, but the patent concept is intriguing.