Google Pixel 6 and Pixel 6 Pro, Google has finally come up with something distinctive after years of testing. The phones are distinguished by a visor-shaped back camera module. Unfortunately, the Pixel 6 phones are yet to be introduced in India, and they aren’t expected to do so time soon. 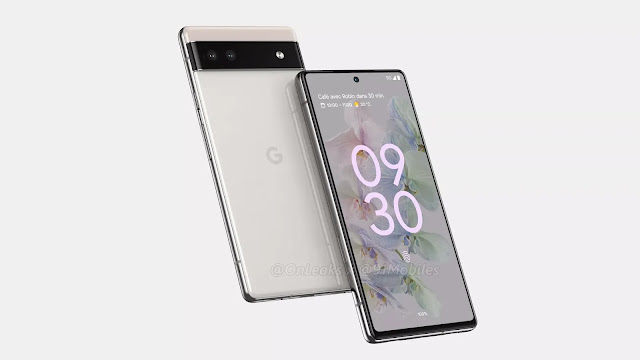 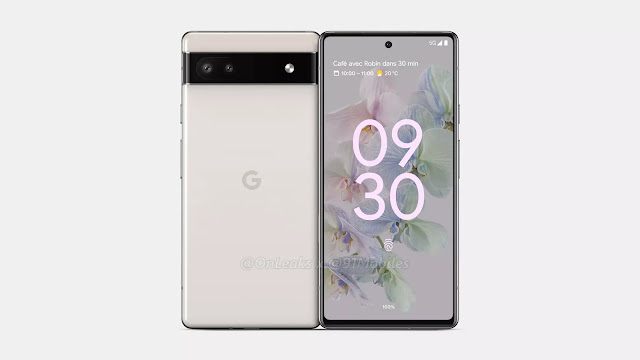 There are two rear cameras and a single LED flash housed in a visor-like module similar to the Pixel 6. From these great renderings, we can see that the Pixel 6a will have a glass back and a two-tone finish. the frame, we can see the volume rocker and the power buttons. The volume buttons seem in an awkward position considering the size of the device. The phone will measure approximately 152.2 x 71.8 x 8.7mm (10.4mm including rear camera). 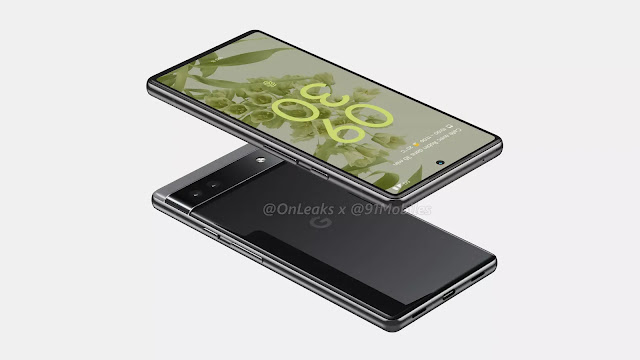 At the bottom, we see a USB Type-C port with two grilles, one for the speaker and one for the microphone. There are cutouts for the antenna on all four sides and the SIM card holder is located on the left side of the device.

Specifications for the Google Pixel 6a {expected}

Google Pixel 5a  launched in August had rather modest specs like a Snapdragon 765G and 12MP + 16MP rear cameras. We, therefore, expect the Pixel 6a to be a step up from its predecessor. The phone could come with a mid-range Tensor processor like a Tensor lite or even a Snapdragon 778G, but we’re only speculating for now. Since its big brothers got a boost in camera hardware, we can expect a similar treatment for the Pixel 6a as well. The main camera could be the same as the Pixel 6 is a 50MP Samsung ISOCELL GN1 sensor.

The Pixel 6a can also be equipped with 6 GB or 8 GB of RAM and up to 128 GB of internal storage. Since Pixel is all about the software experience, we would expect the phone to launch with Android 12 out of the box, with software support for up to 3 years and security updates for up to. ‘at 5. It will be interesting to know how Google rates the Google Pixel 6a and whether the company plans to launch the device in India.