DDR6 memory is being developed by Samsung Semiconductor for next-generation computer products. Customers will have to wait at least a few years for the new standard, which will be twice as fast as the present DDR5 option. Samsung also mentioned the future of GDDR memory, which is critical for graphics cards, in addition to DDR6 memory, which will be utilised with CPUs. 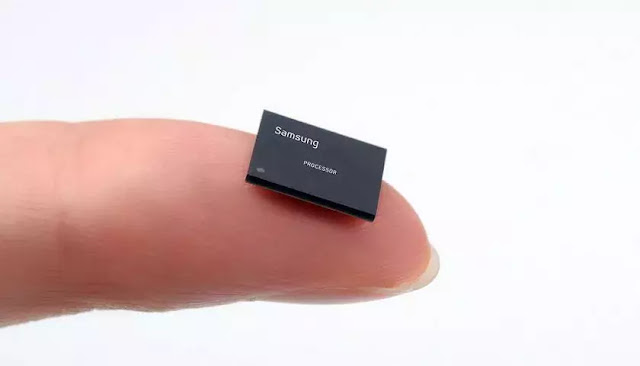 According to a recent article from ComputerBase, the corporation is still in the early phases of DDR6 research, but the standard might be finished in 2024 through continuing work with JEDEC members. JEDEC is an independent semiconductor standards body with over 300 members.

In every way, DDR6 will be twice as fast as DDR5.

Once DDR6 memory is available, customers should experience data rates twice as fast as DDR5 solutions. Similar to how DDR5 doubled DDR4 data rates, the upcoming DDR6 standard is expected to do the same and thus achieve transfer rates of around 12,800 Mbps on JEDEC modules. That is about 17,000 Mbps overclocked. 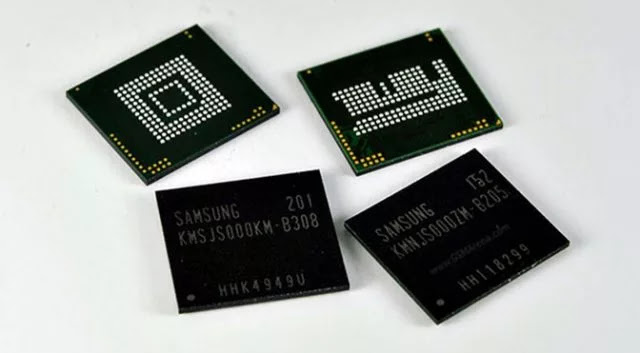 Additionally, DDR6 will have twice as many memory channels as DDR5, i.e. four 16-bit channels and 64 memory banks. As for LPDDR6 (Low Power DDR), Samsung doesn’t seem to plan to increase transfer speeds over LPDDR5, but the company is reportedly looking to achieve a 20% increase in power efficiency.

GDDR6 will be replaced by GDDR6+ by Samsung.

While Samsung will likely release GDDR7 in the distant future, the company plans to offer a faster solution than GDDR6 as a bridge between the two generations first. Called GDDR6 +, the memory standard will be an improvement over GDDR6. GDDR6 + memory would reach speeds of up to 24 Gbps per pin, meaning GPUs with 256-bit buses could achieve a bandwidth of up to 768 Gbps. In turn, GPUs with a bus of 320 bits or more could exceed 1TB / s of bandwidth.

As for what’s coming after GDDR7, it could be twice as fast as GDDR6 and a max throughput of 32Gbps per pin. However, there is no official roadmap for GDDR7, so the next GDDR6 + solution could take its place for a few years to come.

Qualcomm unveiled the Snapdragon 8 Gen 1 SoC earlier this month, while MediaTek unveiled its flagship Dimensity 9000 processor. These chipsets will be seen in flagship phones next year, while…

Samsung has remained at the forefront of technological innovation, both in mobile and other electronic devices. This week, the Korean behemoth reaffirmed that reality by becoming the first business in…

The most recent invention is ready for prime time, and it will significantly alter how electronics appear and work. Extreme Ultraviolet (EUV) lithography is the technique that makes it all…

The first 16-gigabit (Gb) Graphics Double Data Rate 6 (GDDR6) DRAM with 24-gigabit-per-second (Gbps) processing capabilities has started to be sampled, according to Samsung Electronics, the global leader in advanced…

Samsung’s LPDDR5X DRAM offers over 1.3x higher processing rates while using over 20% less power than the prior LPDDR5 technology. Outside smartphones, the LPDDR5X solution will expand the usage of…