The OnePlus 10 and OnePlus 10 Pro models will be the Chinese tech company’s next flagship smartphones now that the OnePlus 9RT has been verified as non-existent. With the help of OnLeaks and Zouton, we’ve had a first peek at the next OnePlus flagship in clear 5K renderings. 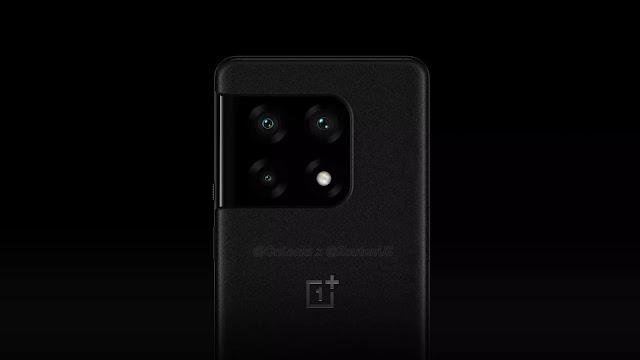 Following the release of the OnePlus 9 Pro in April 2021, the OnePlus 10 Pro will be the next update to the company’s diverse portfolio of flagships. With the release of this smartphone, OnePlus will be in direct competition with the market’s next premium flagships, such as the Samsung Galaxy S22, Xiaomi 12, and Oppo Find X4.

And while no official launch dates have been announced, the smartphone is likely to enter markets in the United States and Canada (and most other countries) in the first half of 2022, with a price tag of roughly $1,069.Most Pro variants have a triple back camera with an innovative camera configuration that seems to protrude from the phone’s metal frame. It resembles the design of the Galaxy S21 and S21 FE in several ways. 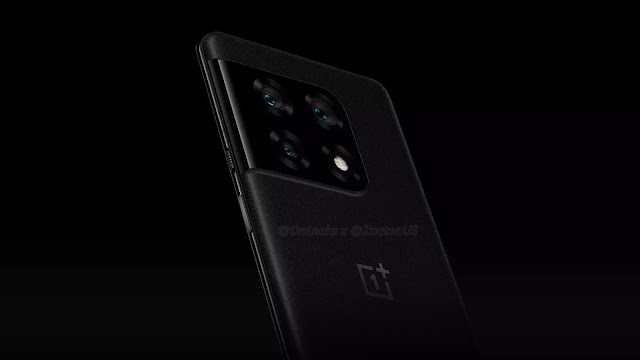 Its OnePlus 10 Pro is slated to launch with 8GB of RAM and 128GB of storage, with 12GB and 256GB storage options coming. A 6.7-inch Fluid2 LTPO AMOLED display with a 20: 9 aspect ratio and a refresh rate of 120 Hz is likely to be included in the smartphone. Even though the official specifications for the OnePlus 10 Pro have yet to be released, these are some of the rumored features:

Sooo… I’m back from the Future again, this time with the very first and early look at the #OnePlus10Pro in form of stunning 5K renders!

See also  Announcing the release date of the OnePlus 9RT and its renders.