Ignoring the fact that the Google Pixel smartphones are only available in a few countries, the phones have sparked a lot of curiosity. Consider the Pixel 6 and Pixel 6 Pro, which were released this fall. A cheaper Pixel 6a is also expected in the first part of 2022. Google has experimented with many sorts of selfie cameras throughout the years. A punch-hole camera is included in the most current versions. 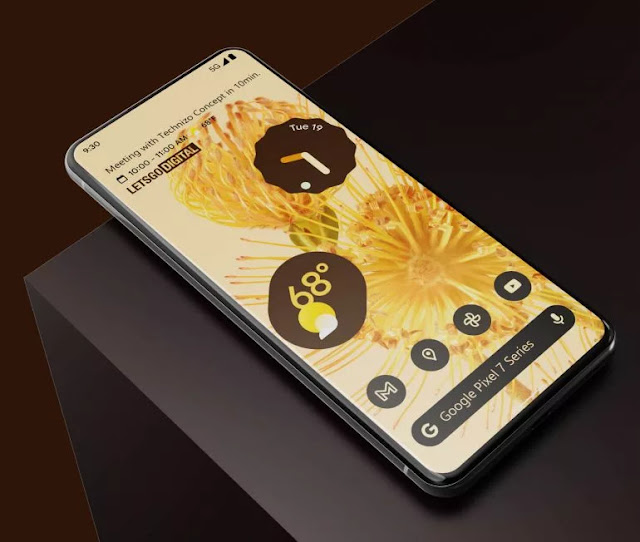 The front camera was still embedded into the screen edge a few years back. The Pixel 3 XL, a Google Pixel phone featuring a notch, was also announced. Meanwhile, according to a newly disclosed patent, the American search engine behemoth is working on an under-screen camera.

The Google Pixel 7 might feature a camera built into the display.

Google LLC submitted a patent for a ‘Display arrangement for mobile computing devices with the USPTO (the United States Patent and Trademark Office) on August 31, 2021. On December 16, 2021, the 16-page documentation was released. 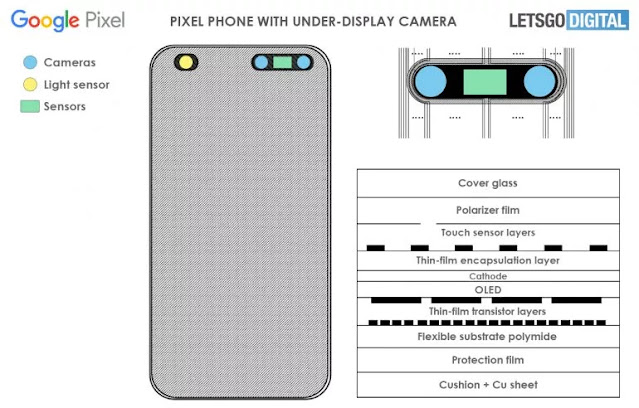 According to the specification, a greater screen area is required without increasing the phone’s overall size. Other components, like the selfie camera, must be put elsewhere in order to offer a full-screen experience. An under-panel camera is being considered as a possible solution.

There have already been a few examples of this new form of selfie camera. Consider the ZTE Axon 30, Xiaomi Mi Mix 4, or Samsung Galaxy Z Fold 3. One for phones with front-facing cameras that are processed beneath the screen. This technique appears to have a future for Google as well. 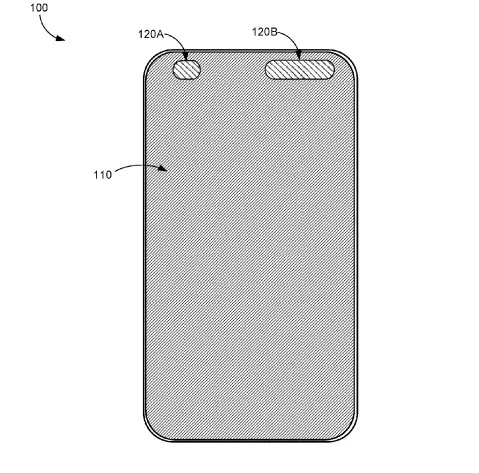 It’s also not the first time we’ve reported about a Google Pixel smartphone patent that includes an under-screen camera. The appropriate documentation for this was also put down by the American manufacturer in May of this year. This time, the technology employed is different.

See also  The upcoming Android 13 "Tiramisu" has surfaced on the online first look.

It’s also important to note that Sangmoo Choi devised the Google-patented technique. Mr Choi has worked for Google for 3.5 years and currently holds the role of ‘Staff display hardware engineer.’ According to his LinkedIn page, he spent more than 14 years with Samsung Display as a ‘Principal Engineer’ with the responsibility of ‘Team lead for new AMOLED technology development.’

Sangmoo Choi now brings to Google the experience he accumulated throughout his career at Samsung in the field of display innovation. You might be wondering how a South Korean with such a long history at Samsung wound up at Mountain View – but that’s beside the point.

Selfie cameras integrated into the screen are the way of the future.

It’s unclear if this technology has progressed far enough to be used in the Google Pixel 7 series, which is set to launch in October 2022. It’s not out of the realm of possibility that we’ll have to wait another year for the Pixel 8.

Nonetheless, many smartphone makers appear to believe that the under-screen camera has a future in order to provide a full-screen experience. Several manufacturers have previously done so by incorporating a pop-up camera, although this type of selfie camera has been much less popular over the last year. The camera system is overly susceptible due to the moving components.