It should be noted that the camera module on the back of the device is too large to be folded 360° like the previous one. It is easier to use and impractical as a one-handed device. According to sources from various sources, Microsoft has begun to develop the next-generation Surface Duo code-named “Zeta”, which will be released in 2021. 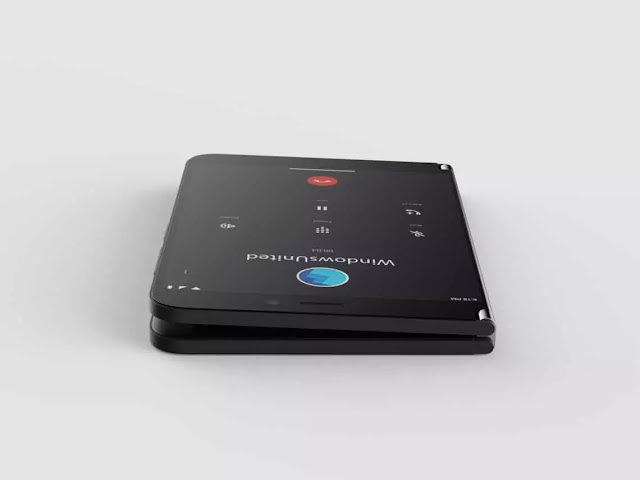 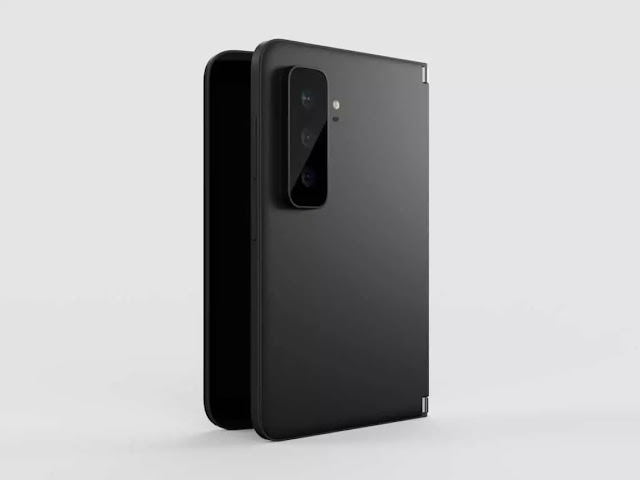 Microsoft has made some improvements to the Surface Duo 2 camera, while Microsoft is also developing other Surface products. It is expected to release Surface Pro 8 and other i products in October/November this year. It is said that Surface Duo 2 has the specifications of a flagship phone in 2021, including Snapdragon 888 processor, 5G and NFC support.

According to the rendering, Microsoft Surface Duo 2 is equipped with three rear cameras, including wide-angle, telephoto and main cameras. It also has a frosted glass design and black and white options.Microsoft can also embed fingerprints in the power button, and the USBC interface is in the center on the right.