The Samsung Galaxy M33 5G has been known to be in the works for quite some time as the successor to the Galaxy M32 5G. The phone recently received  BIS certification under model number SMM336BU/DS (dual SIM), and it also appeared on Geekbench. 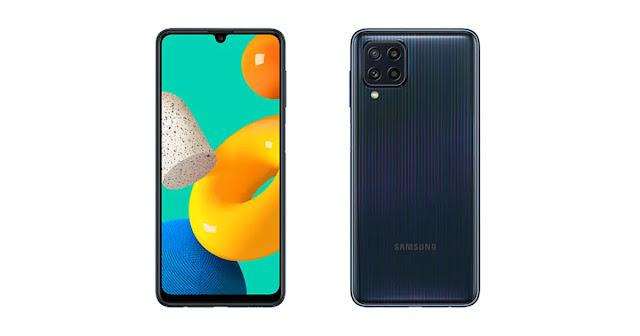 Now, 91mobiles has learned exclusively from industry sources that production of the Samsung Galaxy M33 5G has started at the company’s Greater Noida facility. This means that it should only be a matter of a few weeks before the official launch of the phone in India. Additionally, we hope to stumble upon the live images of the phone, which showcase the interior and design of the phone. Unfortunately, the specifications of the Samsung Galaxy M33 remain hidden for the moment.

A recent Geekbench listing revealed that it will come with Android 12 OS and 6GB of RAM, but there should be more options at launch. The phone is said to be powered by the unannounced Exynos 1200 chipset, but as we haven’t heard anything about the SoC, there may be a change of plans. core 726 in the single-core test and 1,830 in the multi-core test. 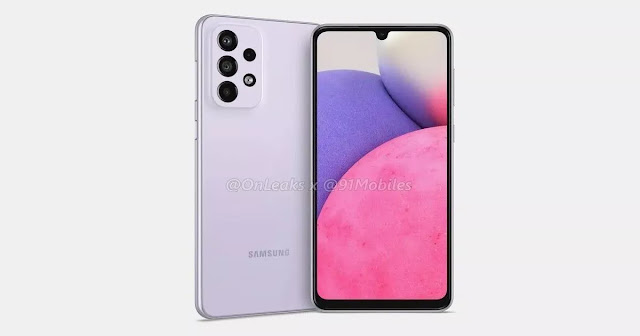 The Samsung Galaxy M33 5G was also spotted on the Safety Korea certification website a few weeks ago and the listing confirmed that it will have a massive 6,000mAh battery. We can assume that the phone will come with an AMOLED display, touch fingerprint sensor, storage version up to 256GB, punch-hole cutout and fast charging up to 25W. As production started in India, we expect Samsung to start teasing the phone and launching it in the coming months. The manufacturing of the Samsung Galaxy M33 5G has commenced at India’s Greater Noida facility. With the model number SM-M336BU/DS, the device has recently gained BIS certification. Exynos 1200 processor, 6GB RAM, and Android 12 OS are likely to be included in the Samsung Galaxy M33 5G.

In two months, Samsung will release the Galaxy S22 series, with the Galaxy S22 Ultra operating as the new flagship model. The fact that this smartphone would be available in…

Although the new earplug set is not the most exciting thing at the Samsung Unpacked event next month, leaks keep happening and it is the official app today. It shows…