Many data about the Galaxy S22 and Galaxy Tab S8 series were released by Dohyun Kim on Twitter, all of which were derived from Samsung’s Galaxy Unpacked 2022 event preview. All of the screenshots below were taken straight from Samsung, according to Dohyun Kim. 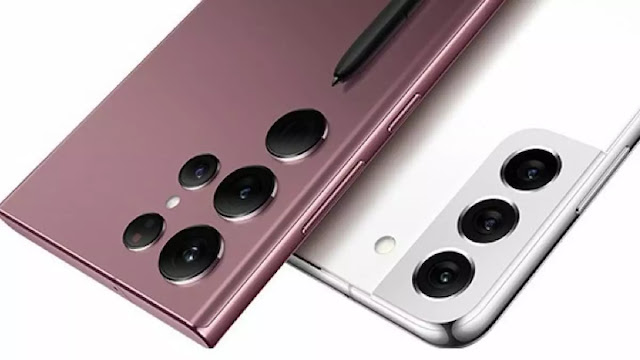 There have been a bunch of new marketing materials, the most recent of which exposes the Snapdragon 8 Gen1 and Exynos 2200 models’ regional availability. Samsung will offer the Galaxy S22 with the Snapdragon 8 Gen 1 processor in North America, China, Japan, Southeast Asia, Latin America, and Korea. The Exynos 2200, on the other hand, will be available throughout Europe, the CIS, Southwest Asia, the Middle East, and Africa. 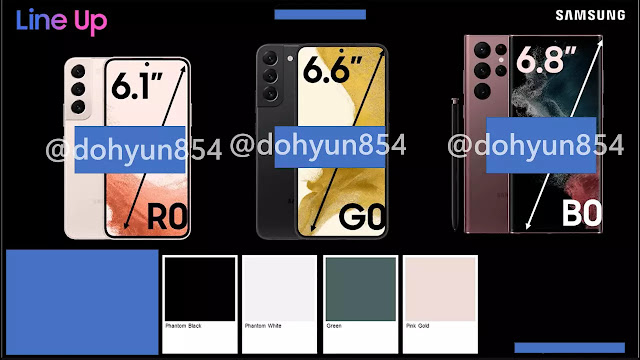