Sony Xperia PROI, which has a 1-inch broad bottom and is Sony’s most costly phone, was released last month. The Xperia PROI’s most impressive feature is its 1-inch picture sensor.

Some phones with image sensors on the market, such as the ISOCELL GN2 sensor, have a smaller area than the 1-inch image sensor, with a size of only 1 / 1.12 inches. Some users afterwards pointed out that the Xperia PROI lens is unable to completely “utilise” a 1-inch picture sensor. Is the sensor phone nothing more than a marketing gimmick? People who are familiar with photography know that the greater the sensor area, under comparable technical conditions, the sharper the picture that may be obtained. 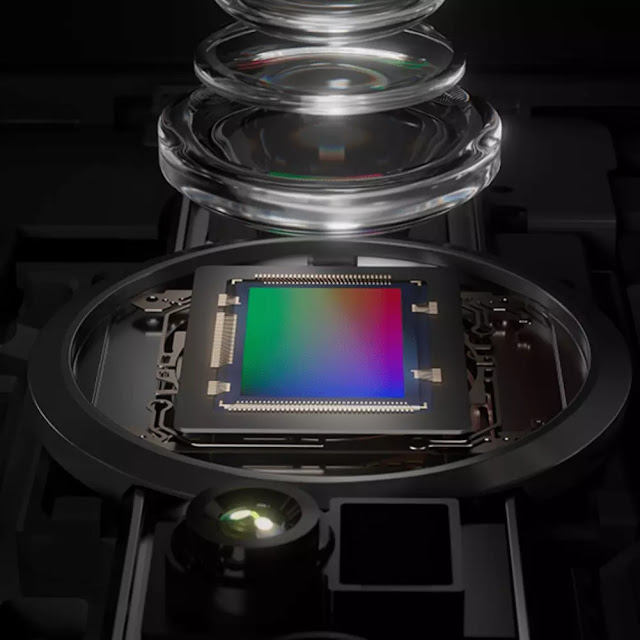 The Exmor RS  image sensor 1-inch CMOS may not seem like much in the camera industry, but when placed in the smartphone industry, it’s a pinnacle of existence. And it’s also the biggest area image sensor used in the mobile phone industry. So by the way, the advertising effect, the 1. Type 0 image sensor / 1-inch image sensor phone effect to take full advantage of marketing. 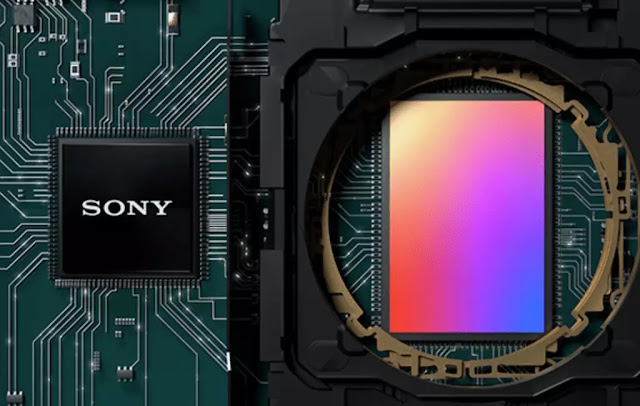 However, it is simple logic that the greater the image sensor area, the larger the lens should be. Mobile phones have a limited ability to lower the size of the lens, so it’s easy to dispute that “a 1-inch CMOS lens can’t fit into the phone” is an issue, or that the phone’s lens can’t “eat” the 1-inch CMOS sensor fully. Sony isn’t exactly “hidden” when it comes to this issue. Sony offered the following description in “Frequently Asked Questions About 1 Inch Image Sensors” on their official website.

“The actual area used is approximately 60% of the total area. only use 60%, which is dissatisfaction. For example, as a company that sells processors, the processor is designed to be 10 cores, but 4 cores are bad (or stuck), the maximum actually available is 6 cores. If you advertise a 6-core processor, there is nothing wrong with that. But if you’re selling with a 10-core processor, that’s a marketing gimmick. And this Sony is also the case, although it is said to be a 1-inch sensor r, the current 60% available. If you just look at the 1-inch image sensor, you think it is a revolutionary improvement in the cell phone industry. But the current 60% available, the revolutionary update becomes a small update.