Samsung Galaxy S21 FE will no longer avoid the market. Samsung plans to unveil the Galaxy S21 FE in January at CES 2022, as SamMobile revealed last week. The phone will be available in less than two months, and production looks to be well started. 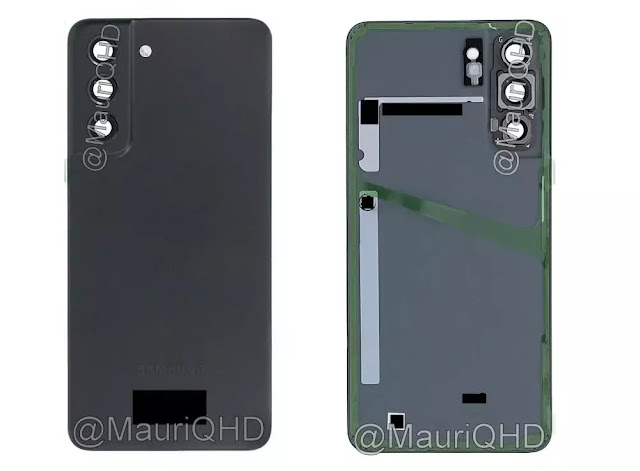 The rumoured Galaxy S21 FE had already been seen in renderings, but the latest leak (via @MauriQHD) shows the phone’s back panel pre-assembly in genuine photographs. The camera has three circular perforations and the LED flash has one. 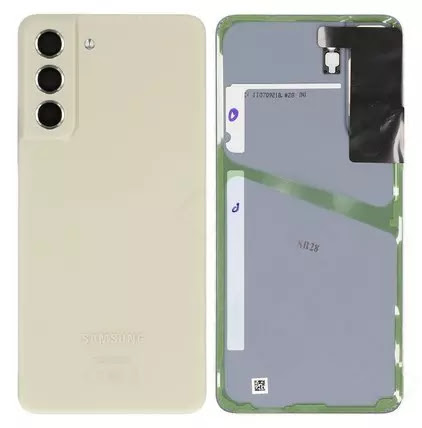 Its camera body is designed as you’d expect, and it’s similar to the Galaxy S21 and S21+. Because the artistic metal component is gone, the box looks to have sunk. At least, that’s how it seems in these photos. However, we consider that the camera housing the Galaxy S21 FE will share at least a few hardware components with the non-FE variant in the final product. Even though, it won’t be exactly the same, and it’ll most likely come with a new version of Android and a 4 user interaction on the software side.

A samsung Galaxy S21 Fe Camera 12 MP primary camera, a 12 MP ultra-wide camera, and an 8 MP telephoto lens would be housed in the three camera holes on the rear panel. More information will be available in January during CES 2022, if not before through leaks.