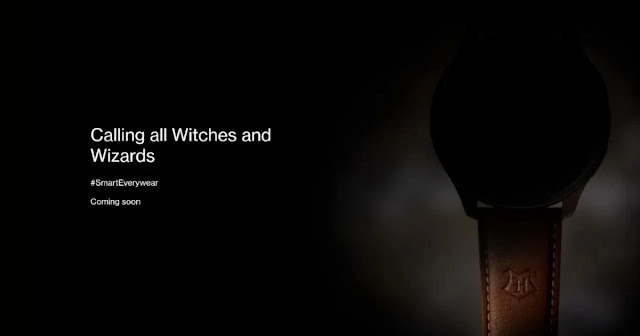 We’d heard rumours that OnePlus was planning to release a Harry Potter special version of its OnePlus Watch, based on the fictional magical world of Harry Potter. This isn’t the first time OnePlus has released limited-edition goods.

We recently had seen the OnePlus 6 Marvel Avengers Edition, OnePlus 6T McLaren Edition, and OnePlus 8T Cyberpunk 2077 Limited Edition special editions. The OnePlus Watch Harry Potter Edition teaser image was posted by OnePlus India. While the name of the upcoming OnePlus product has yet to be revealed, OnePlus has made it very clear that the OnePlus Watch will be inspired by the Harry Potter world.

For a generation that still remembers magic.
Experience more and get notified to win big.
Know more: https://t.co/Xhez6ZvWRB#SmartEverywear pic.twitter.com/QiMvKXgV1Z

The tag line for the post reads, “For a generation that remembers magic.” The Hogwarts logo is imprinted on the OnePlus Watch’s tan brown-colored leather strap, as shown in the photo.

The URL of the promotional page for the limited-edition OnePlus Watch contains the word “hpwatch,” which could stand for Harry Potter Watch. Hardware-wise, the OnePlus Watch Harry Potter Edition is likely to stay the same, but with new colour combinations, band designs, and materials, among other things. New watch faces, including a silhouette of Hogwarts and the Hogwarts symbol, are likely to be inspired by the four Hogwarts houses — Gryffindor, Slytherin, Hufflepuff, and Ravenclaw. Given that the OnePlus Watch Harry Potter Edition is officially official, we can expect it to be available in India very soon.