Samsung’s LPDDR5X DRAM offers over 1.3x higher processing rates while using over 20% less power than the prior LPDDR5 technology. Outside smartphones, the LPDDR5X solution will expand the usage of high-performance, low-power memory to AI and IoT technologies. 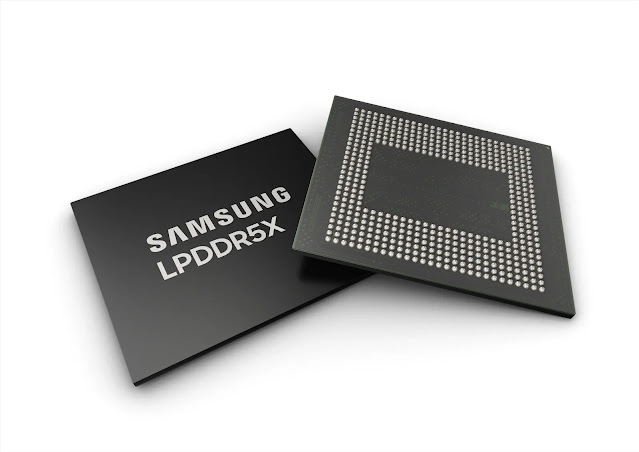 “Hyperconnected market areas such as AI, smart glasses (AR), and the metaverse, which rely on highly fast big data processing, have been quickly developing in recent times,” stated SangJoon Hwang, Senior Vice President and Head of Samsung Electronics’ DRAM Design Team. “In out LPDDR5X will expand the usage of high-performance, low-power memory beyond smartphones, bringing new possibilities to AI-based utilized to expand such as servers and even automobiles,” says the company. 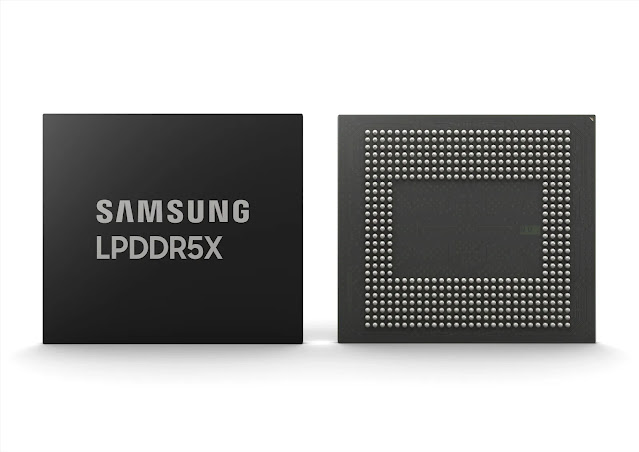 Samsung’s LPDDR5X is a next-generation mobile DRAM that improves speed, capacity, and power efficiency for future 5G applications. Samsung introduced the industry’s first 8GB LPDDR5 DRAM in 2018, and the firm is now expanding beyond mobile markets with the introduction of the first 16GB LPDDR5X DRAM.

Its LPDDR5X DRAM will have processing capabilities of up to 8.5 gigabits per second (Gbps), which is more than 1.3 times better than the 6.4 Gbps of LPDDR5. This will require roughly 20% less power than LPDDR5 memory, thanks to the industry’s most sophisticated 14nm DRAM production technology. Also, the 16GB LPDDR5X chip will allow for up to 64 gigabytes (GB) of memory per memory packet.

Samsung will begin working with global chipset makers later this year to develop a more possible framework for the growing world of virtual reality, with its LPDDR5X acting as a crucial component of that groundwork.

With continuing advances in performance and power efficiency, the business will strive to expand its industry-leading mobile DRAM range, while also cementing its leading position with increased production flexibility.