When it comes to foldable smartphones, Samsung is the undisputed leader. Since the original Galaxy Z Fold, the South Korean company has released other folding smartphones in India and other regions. 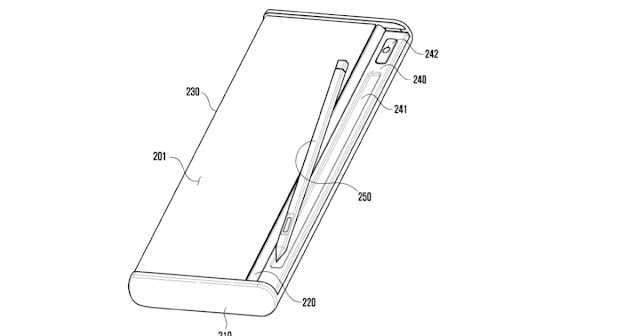 It also tried with several display form factors, such as the sliding and roll-up screens mentioned previously. It looks like the company is finally releasing a new smartphone with a rollable or sliding screen. The World Intellectual Property Organization (WIPO) has granted Samsung a patent for a phone with a roll-up or slide-out screen. 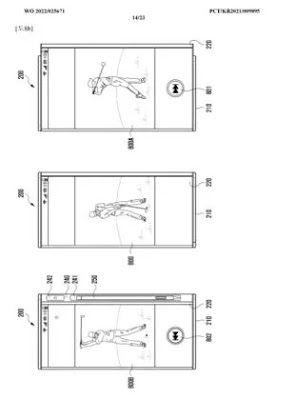 The photos show the next Samsung smartphone’s likely folding mechanism. Let’s take a look at the patent images of the Samsung roll/slide phone leaked online.

WIPO has granted Samsung a patent for a multi-slot smartphone. The technology contains two slots, according to the patent description. On the left edge is the motor that allows the roll-up screen to go in and out. 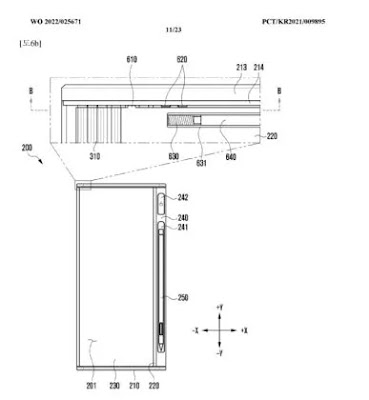 The S Pen cutout is still visible on the rear panel, which holds part of the sliding display. Another module is visible above the S Pen, which might be for the camera sensors. The photos show that the device’s right edge will be utilised as a tiny screen to display alerts or open apps on the front. We’ve seen  Android custom skins that offer sidebar functionality that allows users to quickly launch apps based on their preferences.

Samsung’s slider phone could also feature something like this, but with a dedicated display. Further details of the device remain unknown. Samsung has shown displays in the past that have a bi-fold, tri-fold, and even slide mechanism. Since the company has scoffed at display innovation, we can expect a slider or rollable smartphone to launch later this year.