In 3D product renderings, the Samsung Galaxy A83 is depicted. Like the Galaxy S22 Ultra, it has an upgraded triple camera with a water drop camera design. We already know a lot about the Samsung Galaxy A series line for 2022 in recent weeks. Consider the Samsung Galaxy A13, A33, A53, and A73. It’s also possible that a more sophisticated Galaxy A83 may be released. The Galaxy A82 was only introduced last year in China and India, where it was dubbed the Galaxy Quantum 2 model. It is the successor of the iconic Galaxy A80, and it has a revolving camera that can be retracted. 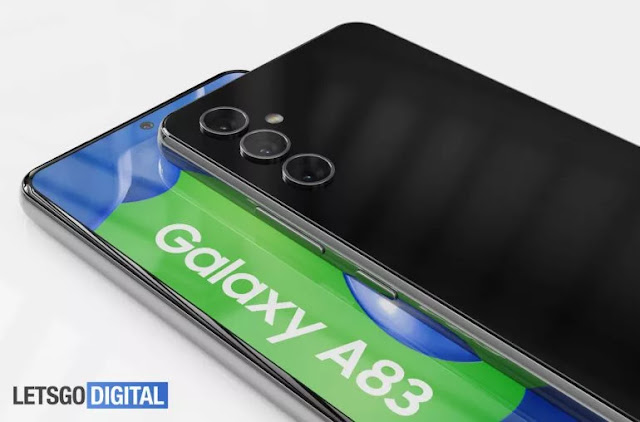 In April 2021, the Quantum 2 / A82 was shown. The successor’s details are still scant. That didn’t stop Technizo Idea, a graphic designer, from inventing his own concept template. The phone is available in two colour options: traditional black and cool green. 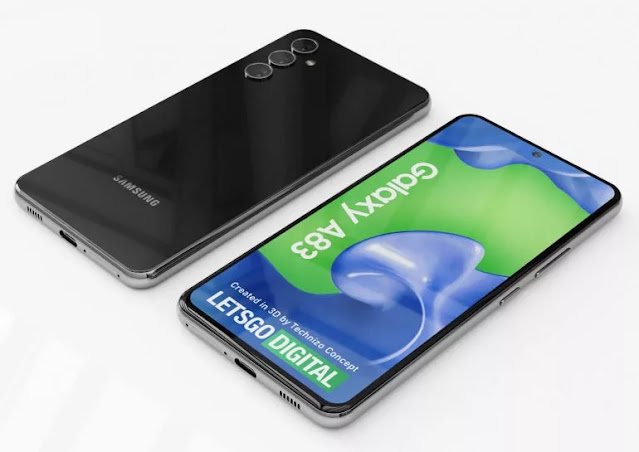 A flat AMOLED display is included on the Samsung A83.

The Samsung A83 5G designed by Technizo Concept has clear characteristics of the popular A-series, but also the high-end S series. The front shows a beautiful screen filling the screen. Presumably, the device will again be equipped with a large flat screen. Think of a 6.6 “screen – just like the Galaxy S22 Plus. It is most likely a dynamic AMOLED display with a 120Hz refresh rate. Maybe the screen supports a resolution. High QHD +, as is the case with the Quantum 2. This is unlike the Galaxy S21 and S21 Plus – both have reduced image resolution, resulting in a Full HD + display. The Galaxy S22 and S22 Plus are expected to have a Full HD + display again. Galaxy S22 Ultra (S22 Note) will support QHD + resolution. It would be good for Samsung to keep a budget model in its range with this high screen resolution. The A83 would be ideal for this. The fingerprint sensor is also likely to be processed under the screen. 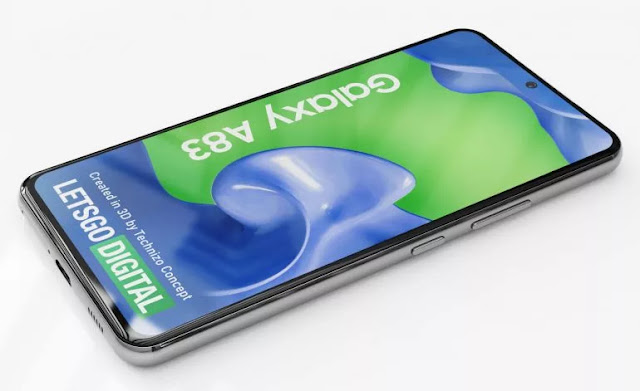 The Samsung Galaxy A83 has three cameras.

In 2022, Samsung appears to be opting for a centrally positioned punch-hole selfie camera on the vast majority of phone models. Technizo Concept has opted to include a front camera of this sort on the Galaxy A83 5G. It is expected that a 10MP picture sensor would be employed once again. On the rear, there is a triple camera with flash. This one has had a thorough overhaul. Technizo Concept chose a water drop camera, which will also be seen on the Galaxy S22 Ultra’s new flagship model. 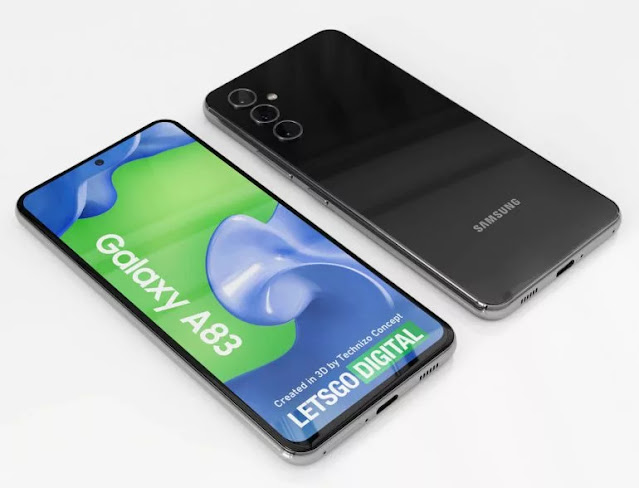 Samsung also offers an A-series model in its range with a waterdrop camera design, the Galaxy A32. By equipping the Samsung A83 with such a type of camera system as well, the phone will be relatively light despite its large screen size. Galaxy S21 FE is expected in January and  Galaxy S22 is expected in February. 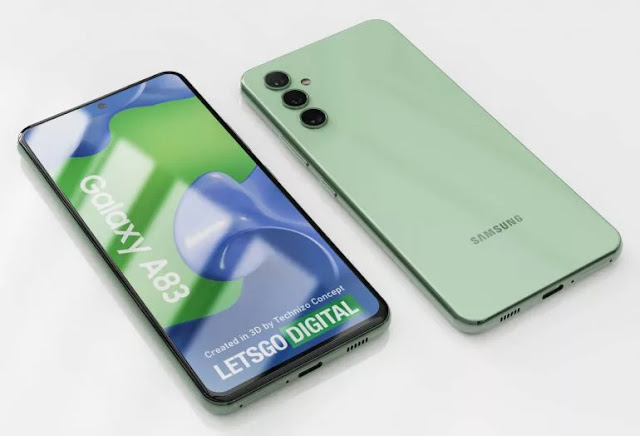 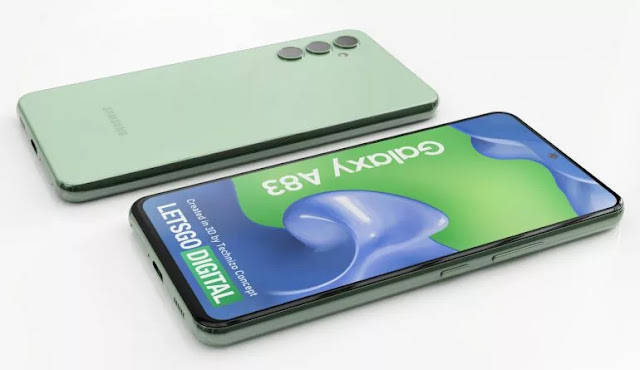 In low-light scenarios, it provides faster focusing and improved image quality. Samsung has opted to deploy a strong chipset in the Galaxy Quantum 2. The Qualcomm Snapdragon 855+ octa-core processor is manufactured using a 7nm technology. The phone comes with 6 GB of RAM and 128 GB of storage as standard. A microSD memory card may be used to extend the storage memory. The current model includes a 4,500mAh battery with 25W rapid charging capability. Wireless charging and reverse wireless charging are also available. Samsung appears to be making modest development in fast charging by 2022, so it’s not out of the question that the charging choices will stay the same as the Galaxy A83.

Samsung is likely to release a new Galaxy A series phone in the cheap range. The Galaxy A13 is supposed to be the next model, which will be available with…

Samsung is amongst the largest chip producers withinside the world. It has been a hit in growing superior technique nodes to make extra superior and energy–green chips each year. Today,…

Samsung It seems that no one is trying to keep the secret of Samsung’s upcoming foldable phone. Samsung itself mentioned Galaxy Z Fold 3 and Galaxy Z Flip 3 in…

Samsung is preparing to debut a unique variety of smartphones this year, including the much-anticipated Samsung Galaxy A23 2022 models. Collegedunia has teamed up with OnLeaks to bring you an…

For some reason, Samsung is unwilling to officially set the date of the Unpacked event, which will showcase the next generation of foldable new TWS watches and headphones. We see…

Samsung is ready to unveil the Galaxy M53, a new smartphone. It will be released on March 27 in Vietnam, but its specifications, features, and renderings, as well as another…