🍏In short, Apple customers are hopeful about next-generation ‘M’ CPUs and 5G 2023 chips to give a better sports content experience, according to research issued by Apple. 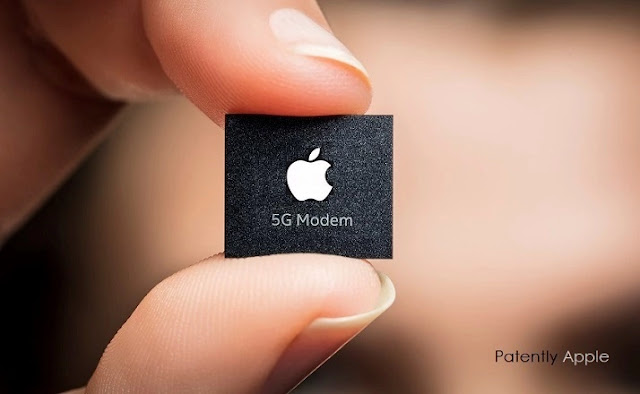 “The industry is hopeful that TSMC will be a significant partner of Apple in the development of 5G modem chips,” the article continued. Apple is on the verge of eliminating its reliance on Qualcomm for iPhone 5G modems, according to a new supply chain analysis issued this morning. and building a stronger relationship with Taiwan Semiconductor Manufacturing Co. (TSMC), which will begin producing the new modems in 2023.

According to Nikkei Asia, “Apple plans to adopt the 4-nanometer chip manufacturing technology. TSMC will mass-produce its first internal 5G modem chip, four people familiar with the matter said, adding that the iPhone maker is developing its own radio frequency and millimetre wave components to complement the modem. Apple is also working on its own modem-specific power management chip, two knowledgeable people said. 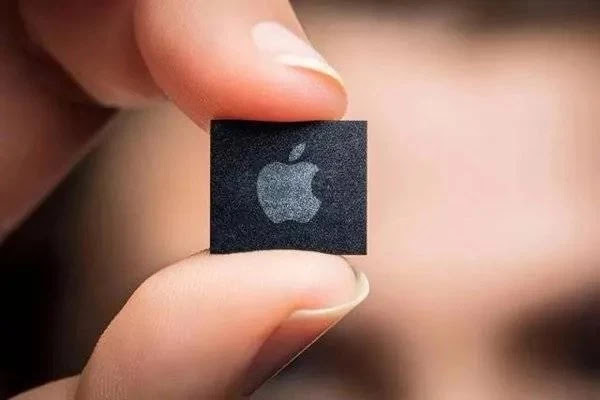 Apple has been trying for several years to reduce its reliance on Qualcomm and gain better control over vital semiconductor components. The two US companies engaged in a lengthy legal battle over patent royalties in 2019, and Qualcomm recently confirmed that its share of iPhone modem orders will drop to around 20% in 2023. In addition to saving on fees it currently pays Qualcomm.

The development of its own modem would pave the way for Apple to integrate TSMC’s chip into its internal mobile processor, multiple sources said. This would give the giant U .tech more control over its ability to integrate hardware and increase the efficiency of the chip. Currently, most mobile chip developers integrate 5G modem systems on the processor chip. For more information, read the full Nikkei Asia report.