In 2022, AMD anticipates major PC suppliers to offer over 200 new premium AMD-powered laptops for consumers, gamers, and professionals, including over 20 new AMD Advantage laptops intended to deliver best-in-class gaming experiences on the go. 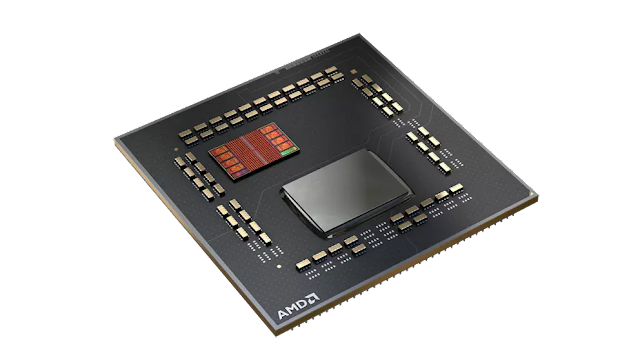 The Ryzen 7 5800X3D desktop CPU was also unveiled during the webcast, which is the industry’s first consumer PC processor to offer 3D-stacked chiplets for improved gaming performance. Dr. Su also gave a sneak peek at AMD’s upcoming Ryzen 7000 Series desktop processors, which will be available in the second half of 2022 and will be based on AMD’s next-generation 5nm “Zen 4” CPU core and the new Socket AM5 platform, which has an LGA socket and supports PCI-Express® 5.0 and DDR5 memory. 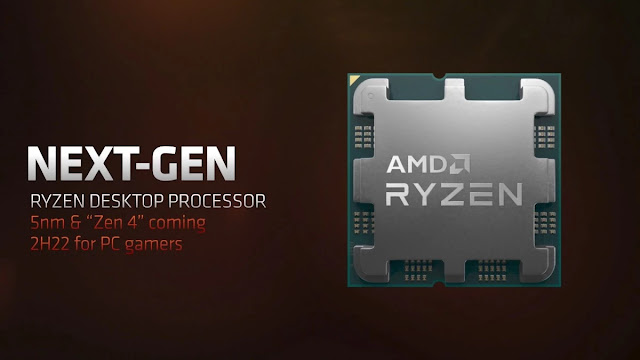 “We’re pleased to kick off the year with more than 30 new processors that push the boundaries of high-performance computing for every sector of the PC industry,” Dr. Su stated. “Our newest Ryzen and Radeon CPUs dramatically expand our leading product portfolio, delivering gamers, artists, and professionals more performance, additional features, and distinctive experiences.” The year 2022 appears to be another banner year for the PC market for AMD.” 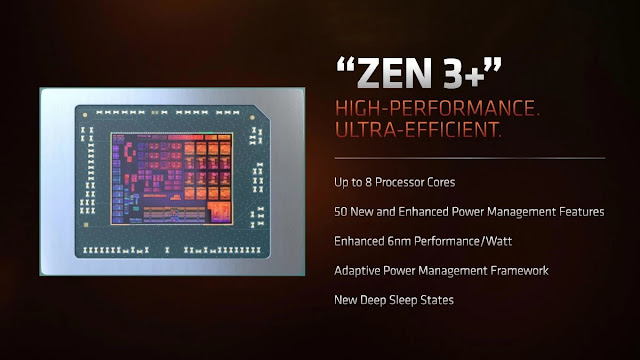 The AMD Ryzen 6000 U-Series CPUs, intended for the optimal balance of performance and efficiency in thin and light notebooks, and the Ryzen 6000 H-Series processors, the answer for gaming and creation laptops, are both part of the new AMD Ryzen processor family.

AMD is introducing an all-new connected laptop platform with the Ryzen 6000 Series CPUs, which include Wi-FiTM 6E, Bluetooth® 5.2 with LE audio, PCI® Gen 4, and LPDDR5 memory.

Starting in February 2022, the world’s largest notebook OEMs, including ASUS, HP, and Lenovo, will put AMD-powered devices to market, with 200 products planned by the end of this year.

AMD introduced the newest improvements across the AMD Radeon mobile and desktop product lines, capping off a historic year in gaming for the firm.

AMD Radeon Super Resolution (RSR), a revolutionary driver-based upscaling technique that delivers greater levels of performance with high-quality graphics in hundreds of games, will be available in the upcoming release of the AMD Software: Adrenalin Edition programme.

Its newest Ryzen 7 5800X3D desktop CPU, which has AMD 3D V-Cache technology, will be available for AMD’s Socket AM4 this spring and will give the world’s fastest gaming experience.

AMD recently unveiled the RyzenTM 7000 Series CPUs, the next-generation “Zen 4” core-based processors built on the 5nm manufacturing node and new Socket AM5, which will bring unrivalled processor supremacy starting in the second half of 2022.