Android 12 has made major changes to notifications and quick settings. Many parts of the redesign were released with Android 12 Beta 1, but Google is now releasing the Call in Progress chip for mobile applications. The chip appears on the right side of the time in the form of a large tablet, with the phone symbol and the time in xx: xx format from the beginning. Like the rest of Android 12, it will adapt to your current background while remaining relative to your current background. 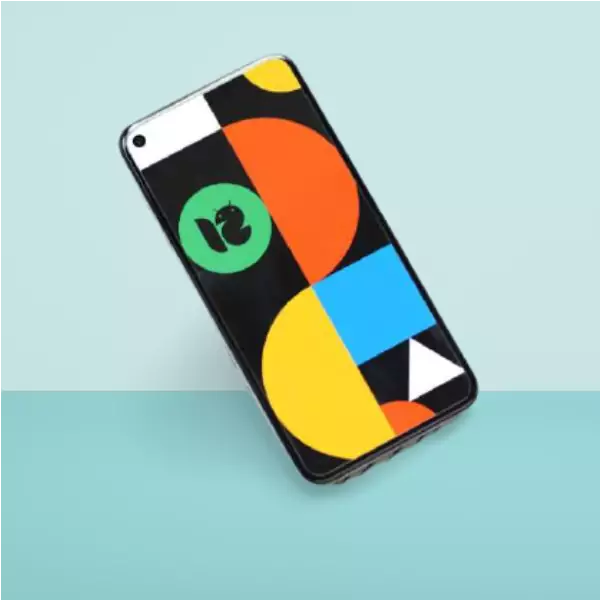 According to a quick test, it is much darker than the background of the theme symbol. One key can only open the Google Phone application. In particular, this seems to replace tooltips. Therefore, when you scroll down the screen, you will see a redesigned notification with some actions that appeared after clicking the floating chat title before (above-last picture below). That is, in addition to turning on the speaker and freezing, you can also quickly “mute” it. In general, this chip does not look as overwhelming as a bubble. The new method does not interfere with the screen, and of course, it also changes the status bar, but it is still recognizable.

For those who never like bubbles, it saves people from having to swipe down on the screen to access alerts. We found the Android 12 Pending Call Chip on various devices in the 3.1 Beta and the current Beta. The version of the Google Phone app (68.388241074), but not everyone seems to have it.