Apple may have a new version of the MagSafe charging pad for its iPhones. The new FCC listing for the “magnetic charger” first discovered by blogger Dave Zatz shows an accessory with a new model name (A2548). It looks identical to the existing Apple. charger (A2140). The new charger has been tested with a wide variety of devices, including four labeled “New Phone”, which almost certainly matches Apple’s long-awaited iPhone 13 models.

The FCC whitepaper doesn’t have much guidance on what’s new. 9to5Mac notes that it has been tested with all four existing iPhone 12 models (labeled “Older Phones”) as well as four unannounced devices, indicating that this new MagSafe charger should be compatible with both generations. There is also a diagram showing the disc used to charge a pair of AirPods. 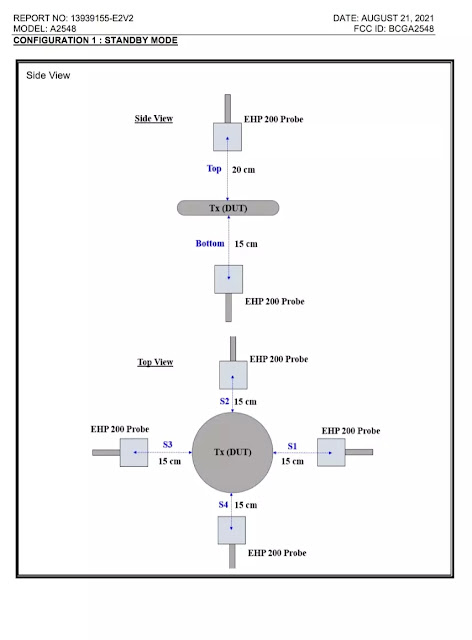 This is what the existing MagSafe charger can technically do, although it won’t magnetically attach to the AirPods case like it does on the latest iPhones. Well, previous rumors have suggested that this year’s iPhones may have stronger magnets built into the back, which could benefit from a revised MagSafe charger design. 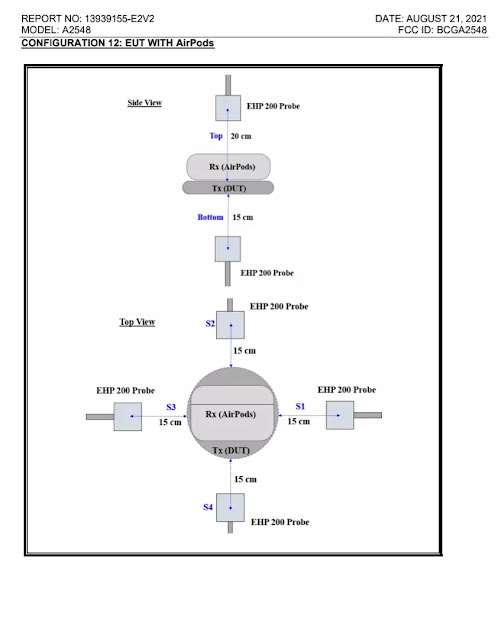 Larger wireless charging coils have also been discussed and it is speculated that this could provide higher capacity and therefore faster charging, which again may require an updated charging disc. Japan.Or maybe it’s a minor tweak in terms of functionality, similar to what’s already on the market, which 9to5Mac points out Apple has done in the past. Apple is expected to announce its new iPhone this month, possibly next week.