Yesterday, we reported that the Apple Watch 7 was having production issues due to the new design. One key area: the amount of information that a user can view at the same time. The company has increased the screen size of new models and will release new watch faces that take advantage of the extra space. 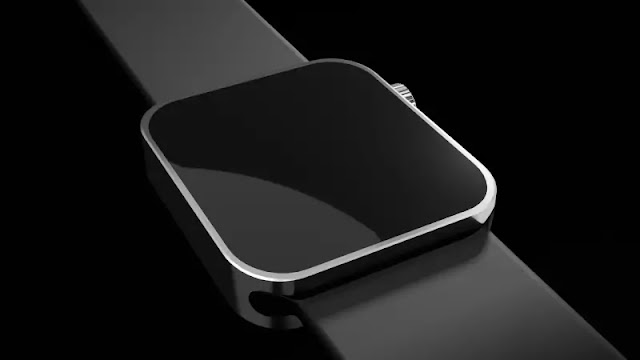 According to Bloomberg’s Mark Gurman, the larger Apple Watch 7 will have a 396 x 484 resolution, compared to the Apple Watch 6, which offers a 368 x 448 resolution. This increase means that the device will have about 16% more pixels, which will allow you to show more of the complexities of the user interface. “The industry term for a piece of information that is displayed on a watch. 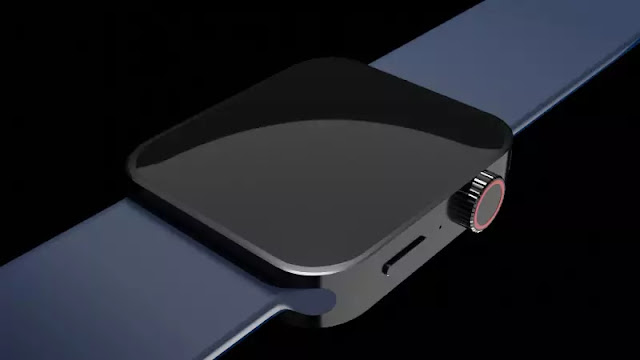 All models will have thinner bezels around the display. To take advantage of the new screen size, Apple has developed several new features. On the new side called Modular Max. A digital time icon will be displayed along with a small function that displays information such as the day of the week, outside temperature, or quick access to the application: users browse all 24 time zones at the same time.The outer dial shows the time zone, while the inner dial shows the time at each location. Apple is also working on new faces for its Apple watches under the Hermes and Nike brands. Apple Watch Series 7 will receive other updates as well. Faster processor and redesigned chassis with flatter edges.