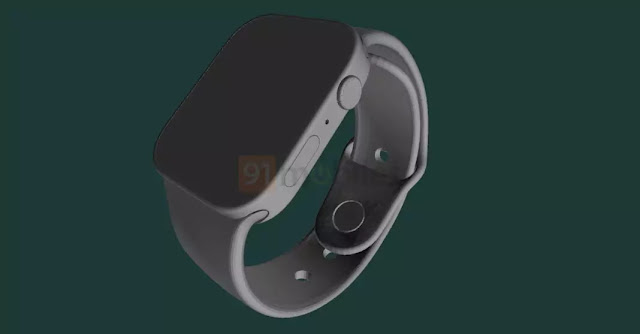 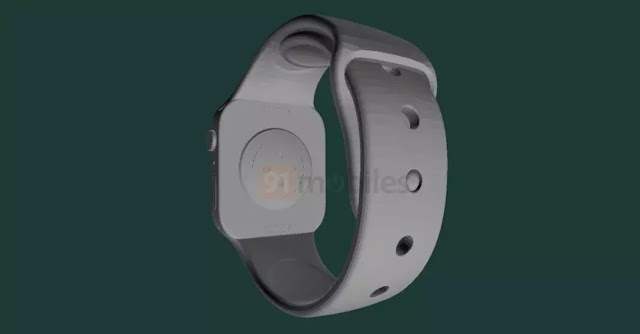 The buttons don’t seem to have changed because we have a digital head for navigation, a microphone, and a flat selection button on the right side of the frame. There are two fairly large speaker slots on the left. On the back of the dial, we have a normal heart rate monitor and other sensors. As always, the Apple Watch series should also be available in a variety of colours this time. Also read: Apple’s patent indicates that future iPhones may contain titanium additives. 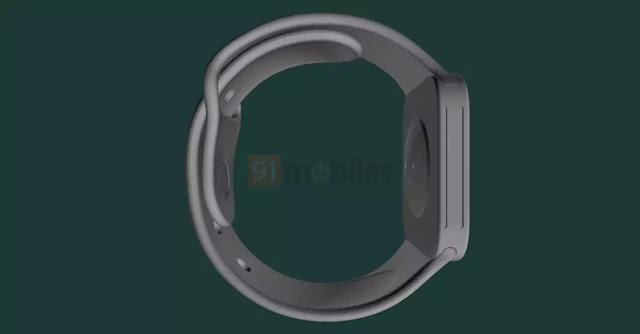 Sources told us that Apple Watch Series 7 will provide 44 mm, 44 x 38 x 9 mm and 1.8-inch screens. In comparison, the 44mm Series 6 measures 44 x 38 x 10.7 mm and weighs 36 grams. This is all the information about Apple Watch Series 7, but previous leaks revealed some of the most important details of smartwatches. New display with a thinner bezel and improved health sensor. According to reports, Apple has tested a new lamination technology designed to bring the panel closer to the front cover.

It claims to use ultra-wideband technology and should be able to connect to Apple’s Find My Network. It should also allow the watch to open the door lock, as shown in the WatchOS 8 preview.

See also  Apple M1 vs M2 : What is the Different Between?
Tagged InApple Watch Series 7