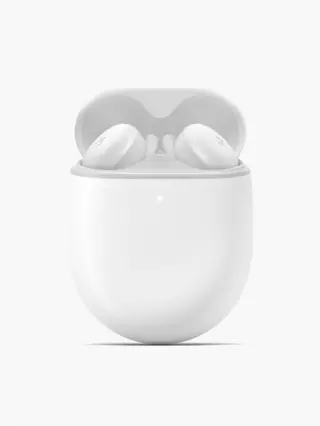 Pixel Buds ASeries is a cheap version of Pixel Buds launched in 2019, equipped with a dynamic 12mm drive, which can also be found on the previous Pixel Buds.Google also announced in a press release that it will announce a special launch offer for the Pixel Buds ASeries on the day of sale. 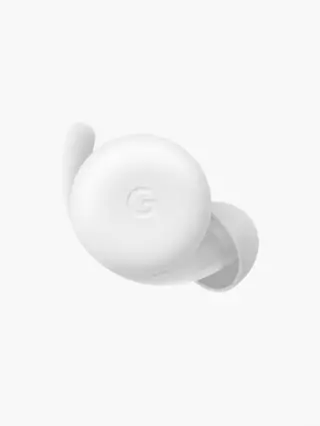 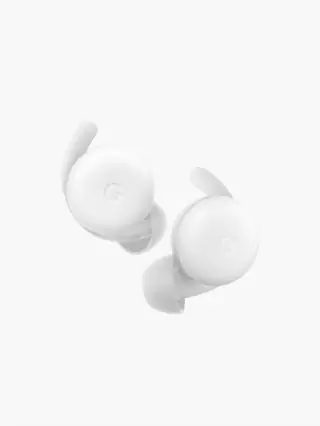 TWS earplugs were released in the United States and Canada in June. The sporty 12mm custom dynamic driver, according to Google, provides complete, clear and natural sound and bass enhancement. The earphones are IPX4 sweat-proof and waterproof. They are also equipped with passive noise reduction. 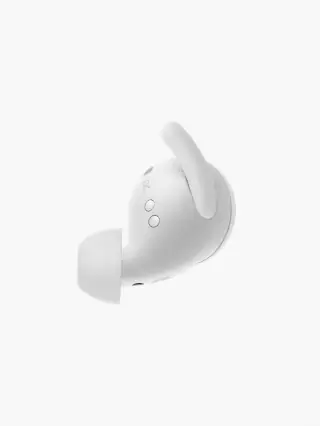 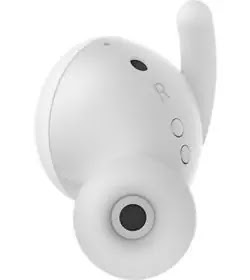 Pixel Buds A series headphones use beamforming microphones, allowing users to focus on conversations while drowning in outside noise. You can also use the “Hey Google!” button to access the Google Assistant via the microphone. voice control.