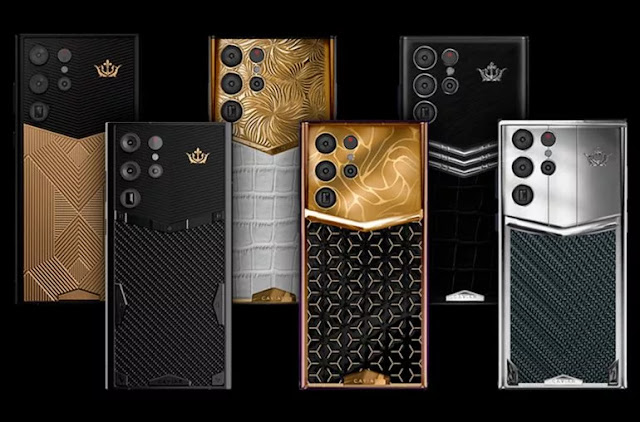 Caviar has six distinct models available. Customers may pick between the Samsung Galaxy S22, Galaxy S22 Plus, or Galaxy S22 Ultra as the base smartphone. Pre-orders for the new Limited Edition models are available immediately. Caviar’s designers will begin work on the new design as soon as the new S-series devices are introduced. The phones are produced to order and to measure, with a maximum run of 99 units per model. 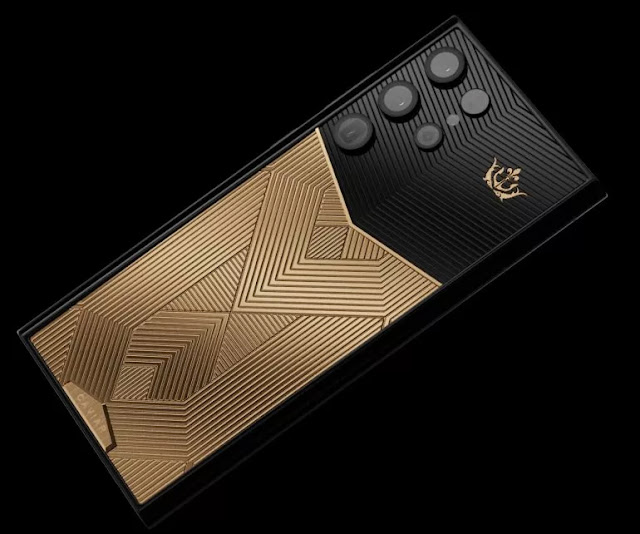 The Samsung Galaxy S22 Ultra will be available on February 25, 2022. From March 11, 2022, the base model and the Plus model will be available. The Caviar jewellers will then need around two weeks to complete the amended design.

Art Nouveau is the inspiration for the new collection. The most costly addition is the model ‘Ocelot.’ This item has a mottled 24-carat gold finish, black PDV-Titanium, and gold laser engraving. This Samsung Galaxy S22 Limited Edition is a true work of art with its symmetrical lines. 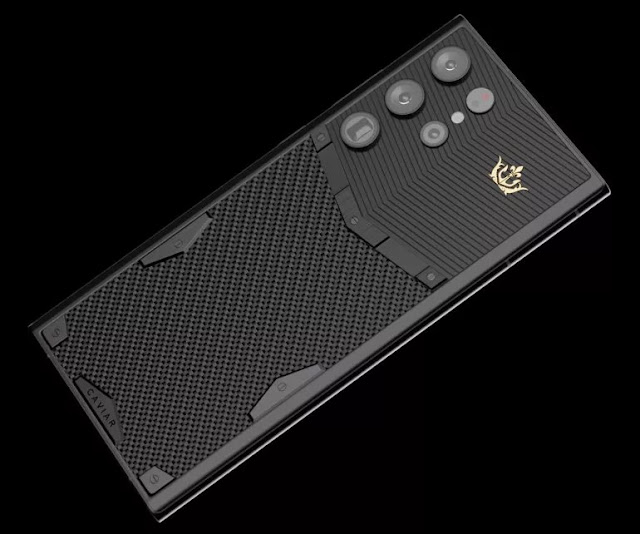 Bird of Prey is the name of the second model in the new Caviar line. A feather motif has been chosen for this smartphone, which also contains 24-carat gold. The lower section is made of beige crocodile leather. Many women would be delighted by this gorgeous phone. This Limited Edition model has a starting price of $6,370 USD.

a special edition of the Galaxy S22 Ultra

This Limited Edition smartphone is named after the automobile sector and represents the speed and excitement of sports vehicles. As a result, the design is influenced by sports automobiles from the 1920s and 1930s. Consider Bugatti’s Atlantic, Mercedes-Roadster, Benz’s and Talbot’s Lago. The Samsung Galaxy S22 ‘Drive’ has a starting price of $6,370 USD.

The ‘Victory’ variant is also available for enthusiasts. The Titanium Limited Edition smartphone has a smooth finish and a black coating. The light and robust titanium frame give added stability, while the black crocodile leather delivers a rich and traditional appearance. The three silver-coloured V-shaped lines, which contrast against the black housing, are very remarkable. Prices for the Samsung Galaxy S22 Ultra (128GB) start at $6,750 USD.

Contents hide
1 Limited Edition Samsung S22 Ultra
2 a special edition of the Galaxy S22 Ultra
We use cookies on our website to give you the most relevant experience. By continuing to use the site, you agree to the use of cookies.