The Dimensity 9000 is MediaTek’s next flagship smartphone processor, and it is the company’s most powerful chip to date, hoping to challenge with leading CPUs from Qualcomm and Samsung. 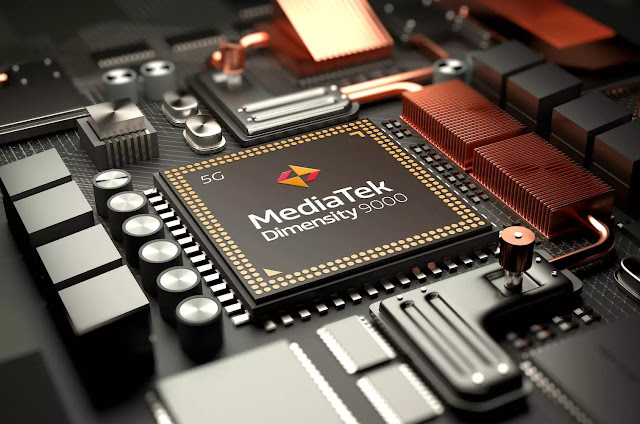 The MediaTek Dimensity 9000 is the world’s first chipset to be manufactured using TSMC’s 4nm process and is also the first to use ARM’s new v9 architecture. Not only that it’s also the first chipset announced with ARM’s new core designs. It comes with a single CortexX2 performance core clocked at 3.05 GHz, three CortexA710 cores at 2.85 GHz and four CortexA510 efficiency cores at 1.8 GHz. For graphics, the chipset is equipped with an Arm MaliG710 with 10 cores. There’s also MediaTek’s fifth-generation APU with a total of six cores for AI processing. The company claims to offer four times the performance and energy efficiency of its previous generation. 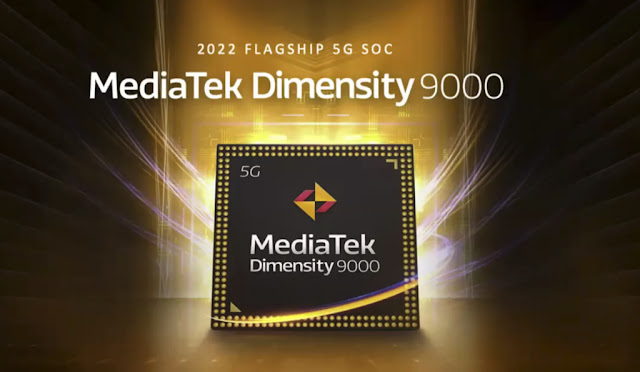 The Dimensity 9000 will support LPDDR5x memory with bandwidths of up to 7,500 Mb / s. It would also be capable of handling displays with a refresh rate of up to 180Hz at FHD + resolutions. As for the photographic department, the chipset supports the first 18-bit image signal processor, which offers the ability to capture 4K HDR videos using up to three cameras simultaneously or photos using up to 320 sensors MP. 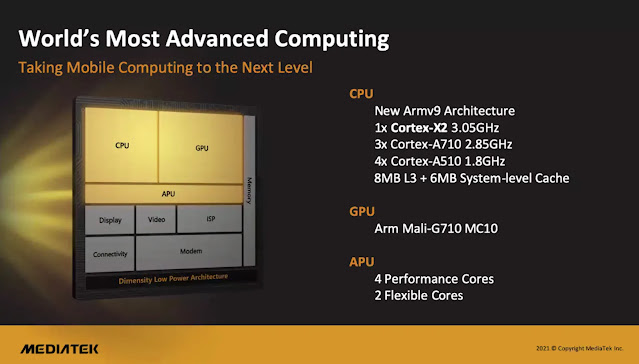 For connectivity, the Dimensity 9000 supports WiFi 6E and Bluetooth 5.3. There is no built-in modem with mmWave 5G support, but the company claims it supports 3CC carrier aggregation for sub6HZ. 5G with data rates up to 7 Gbit / s. Devices powered by this new Dimensity The SoC 9000 should be available on the market from the first quarter of 2022. To know for sure how the chipset behaves, you will have to wait to test a real smartphone powered by this new SoC. The launch of the flagship MediaTek Dimensity 9000 chipset comes as the Taiwan-based company recorded impressive results in 2020 and 2021 and is now the world’s largest smartphone chipset maker with around 40% market share. It is also expected to grow by 28% in the 5G SoC market.