Apple and Microsoft are expected to include LG InnoTek’s 3D time of flight (ToF) module in their respective virtual reality (VR) headsets, which are expected to launch next year. 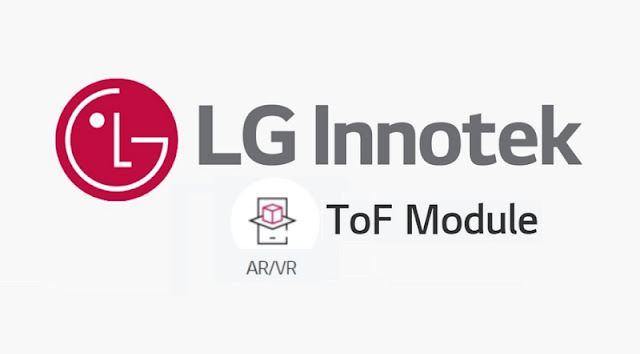 ToF modules from the South Korean component manufacturer are already available for iPhones and iPads. ToF modules fire lasers at an item and measure the time it takes for the laser to bounce back to determine the distance between them. The modules are required for virtual reality (VR) and augmented reality (AR) applications.

LG InnoTek provided ToF modules for the iPad Pro, as well as the iPhone 12 Pro and Pro Max models, which were released last year. It also offers modules for the iPhone 13 series, with the lidar feature enabling AR in a 5G environment. The components for Facebook’s VR headset Oculus were previously supplied by the South Korean component manufacturer. 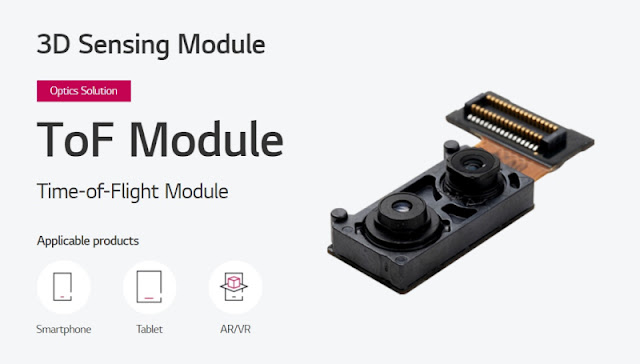 “It’s extremely probable that LG InnoTek will also be delivering its modules for Apple’s AR glass, which is slated to arrive in 2023,” the Elec speculates. Finally, according to the source, Apple has inked an exclusive agreement with Sony to get image sensors that may be used for direct ToF.