The Galaxy S22 series will be officially announced next week, and there isn’t much to tell after all the leaks and rumours. To further bolster the leaked information, case makers have now started releasing cases for the Galaxy S22 online. UK retailer MobileFun has listed a slew of cases, including official Samsung models ahead of the Galaxy Unpacked event scheduled for February 9. 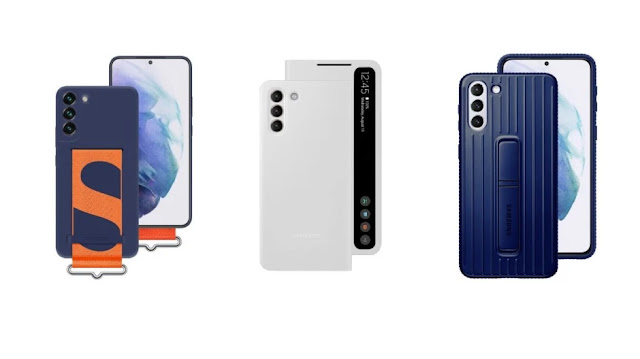 Samsung has started taking reservations for the Galaxy S22, which you can do by clicking on the links below. Now you can also choose a case, so you can have the full package when your new Galaxy S22 phone arrives. So without further ado, let’s take a look at all the Galaxy S22 cases, starting with the official cases and finally adding some good third-party options.

When it comes to cases, Samsung has a tradition, and the official Galaxy S22 cases continue that trend. These have been tested and confirmed to operate in a variety of situations, and despite the fact that the models are nearly the same every year, they’re a good choice for your Galaxy S22. 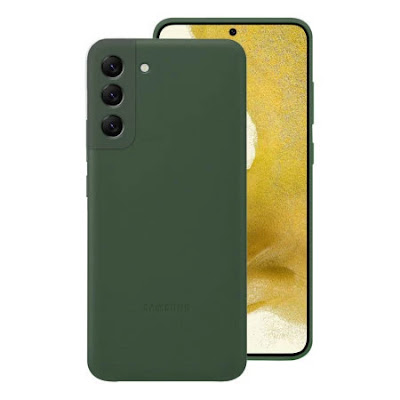 The Galaxy S22 Silicone Cover is simple and attractive, and it does a lot of things right. It fits perfectly without adding excessive bulk to your phone while keeping it from scuffs and scratches. Chances are you’re already familiar with the Silicone Cover case, as it is one of the most popular official Samsung Galaxy cases. 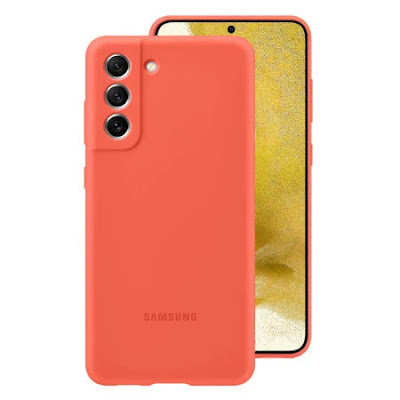 In addition, this cover allows you to customise your new Galaxy S22 with four different colours: black, blue, green, and coral. The last one is our personal favourite. 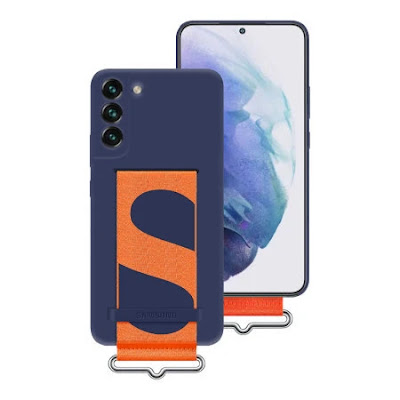 Last but not least, this case is wireless charger compatible, so you won’t have to remove it to charge your Galaxy S22. The price is also quite reasonable at $29.99.This new case of Samsung offers the entire Silicone Pro lid but adds a strap to the back for a comfortable socket.

This model has been around for a long time in Samsung’s portfolio and for good reason. The Smart LED View Cover for Galaxy S22 does something unique, it gives you the ability to view notifications without opening the case. This is done via a smart LED display inserted inside the lid, which among other things features a fantastic retro dot-matrix design. The case features an internal pocket to hold credit cards and cash and is available in two colors black and grey. We expect the price to be around $59.99. 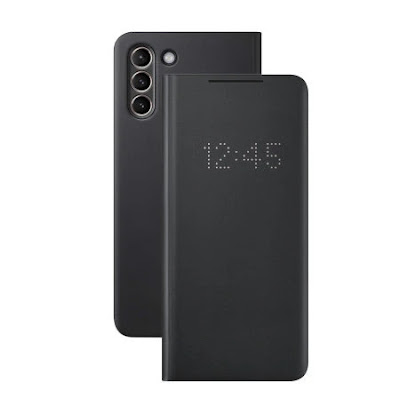 Cover for the Samsung Galaxy S22 with an Ultra Clear View

An evolution of the LED View Cover idea with a smart strip that leaves the part of the screen visible. The Galaxy S22 adjusts its lock screen when the lid is closed to show the time, battery life, incoming calls, and messages in that band opening. you like wallet cases, this is a must, and it’s also another classic Samsung case. 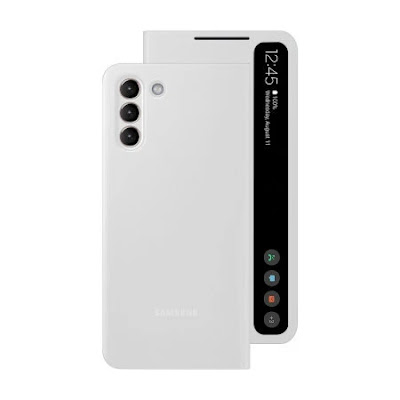 It goes without saying that this is also compatible with wireless chargers and protects the phone against light to moderate abuse. Oh, and Samsung says it doubles as a mirror when not in use. Awesome, huh? It will probably cost around $49.99. 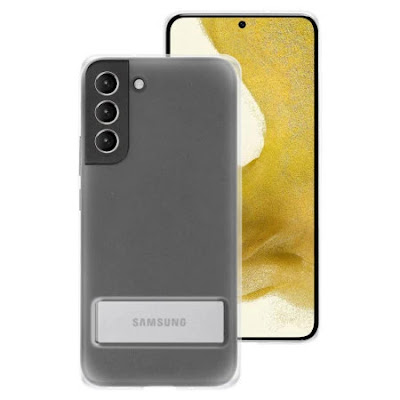 For all Netflix and YouTube fans, there is another version of the Clear Cover, here is the  Clear Standing Cover for Galaxy S22. Yes, it’s true, it just adds an easel to the table, but for many people, it could be a game-changer. Another big difference is the addition of military-grade drop protection, which apparently doesn’t have the normal clear case. 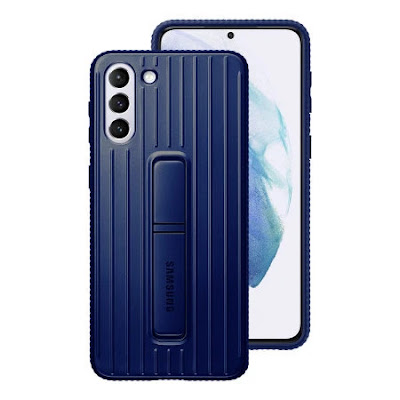 take it a step further by providing the best protection you can get with an official Samsung Galaxy S22 case. There is the textured surface for easy grip, bumper, lips to prevent your phone from being accidentally destroyed and you wouldn’t want it for your new Galaxy S22. This case looks tough because it is, and some people like that style. We expect the price to be around $39.99.

Thanks to dummies given by UK accessory company Mobile Fun, we can now get a decent look at the Galaxy S22 Ultra, Galaxy S22+, and Galaxy S22. We can see…

True inventions don’t simply follow the environment around them; they help mould it. We must continue to shatter the limits of what is possible with a smartphone in order to…

In India, the Samsung Galaxy A13 4G variant was released with the Galaxy A23. It appears that the corporation is preparing to launch the 5G version in the near future….

The latest 91Mobiles leak has just fully revealed showing the various angles of this unreleased smartwatch, without any room for imagination. Galaxy Watch4 Active confirmed that Samsung named it “Galaxy…