Samsung Electronics today announced its new leadership for the next phase of the company’s future growth and to increase its competitiveness. Jong-Hee Han will manage the newly combined SET Division, while Kyehyun Kyung will lead the Device Solutions (DS) Division. 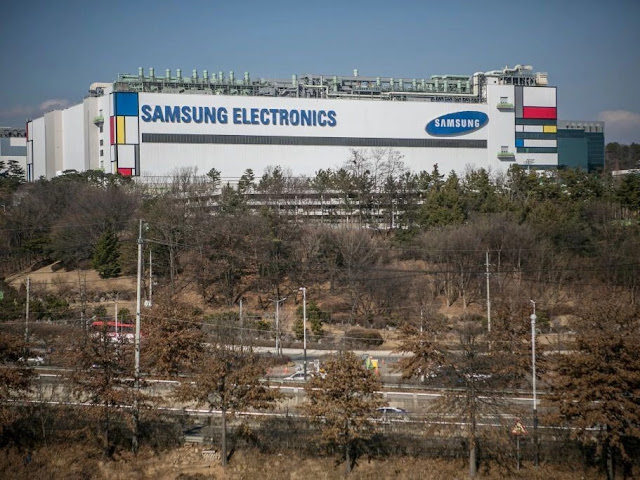 Jong-Hee (JH) Han has been appointed to Vice Chairman and CEO and will continue to oversee the Visual Display Business while leading the newly integrated SET Division. The DS Division will be led by President Kyehyun Kyung, who was also designated CEO.

⚫ JH Han is a notable expert in TV research and development who helped the company achieve the number one spot in worldwide TV sales for the 15th year in a row. He is intended to improve synergies across the SET Division’s many companies and assist in the development of new businesses and technology. 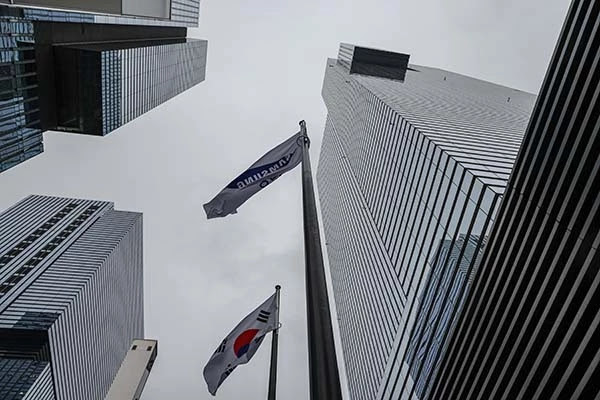 ⚫ Kyehyun Kyung, the CEO of Samsung Electro-Mechanics, is a semiconductor design specialist who formerly led Samsung Electronics’ Flash Product & Technology Team and was a member of the DRAM Design Team. He will be responsible for maintaining the Company’s semiconductor leadership and driving component innovation.

In today’s announcement, there are also the following promotions and changes:

⚫ Kinam Kim, previously Vice Chairman and Head of the DS Division, has been named Chairman of Samsung Advanced Institute of Technology.

Our daily routines take place in our houses. In a house, we prepare meals, relax and unwind, care for our pets and family, and reminisce. Customers may now transform a…

Version 4.0 of Samsung’s Universal Flash Storage solution, which is utilised in a variety of smartphones, tablets, and other mobile devices, has recently been released. With UFS 4.0, Samsung promises…

Samsung dominates the foldable market. In the Netherlands, the Galaxy Z-series smartphones are also quite popular. The current versions have sold 5.6 times as much as their predecessors, according to…