The winners of the third edition of the Apple Music Awards, which honours the finest musicians of 2021 and their impact on worldwide culture, were revealed today by Apple. 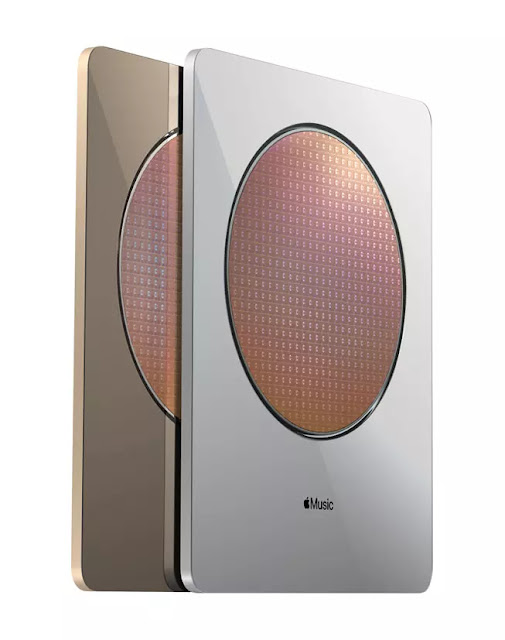 The Apple Music Awards recognize musical achievement in five distinct categories: Artist of the Year, Songwriter of the Year,  Artist of Innovation of the Year, Best Song of the Year and Best Album of the Year – and winners are chosen through a process that reflects both Apple Music’s editorial perspective and what customers around the world hear the most. 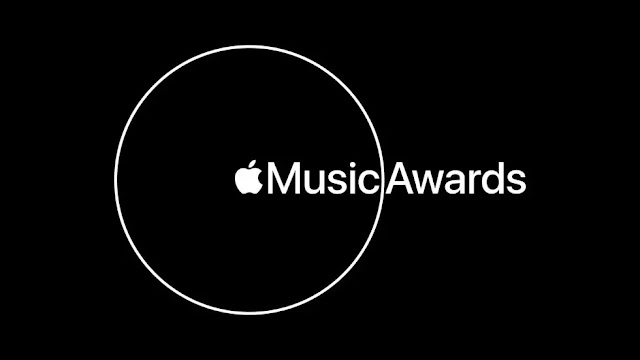 This year, the Apple Music Awards will present a new category of  Regional Artist of the Year, honoring artists from five countries and regions: Africa, France, Germany, Japan and Russia. The Regional Artist of the Year Awards recognize artists who have had the greatest cultural impact and are in the rankings of their respective countries and regions. 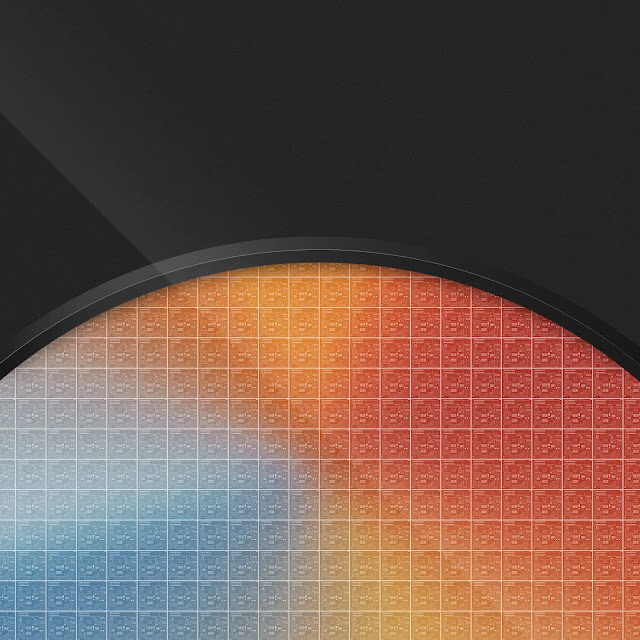 “The past 12 months have been a remarkable year for music and we are thrilled to honour the artists who shape culture and connect with fans around the world on Apple Music,” said Oliver Schuster,  vice president of Apple Music. and Beats. “This year we are also recognizing more regional artists, showing the world the impact of extraordinarily talented musicians who are causing a sensation on a global scale. The celebration of the Apple Music Awards kicks off on Tuesday, December 7, 2021, with interviews, from original content, and more globally on Apple Music and the Apple TV app Music lovers who are not already Apple Music members can sign up for a  free three-month trial at apple.com/applemusic.

Apple also launched regional awards for Africa, France, Germany, Japan, and Russia this year. According to Apple, these new awards are intended to “recognise musicians that have had the greatest cultural and chart influence in their particular nations and regions.”

Global Artist of the Year: The Weeknd

The Weeknd took over popular music and society on his own terms, filtering R&B and pop through an ambitious widescreen lens. “After Hours,” the worldwide superstar’s 2020 album, swiftly topped one million pre-orders on Apple Music, becoming the most pre-ordered album by a male artist on the site. In its first week, “After Hours” also set the record for the most-streamed R&B/Soul album in 73 countries. On Apple Music’s Daily Top 100, the blockbuster single “Blinding Lights” reached No. 1. 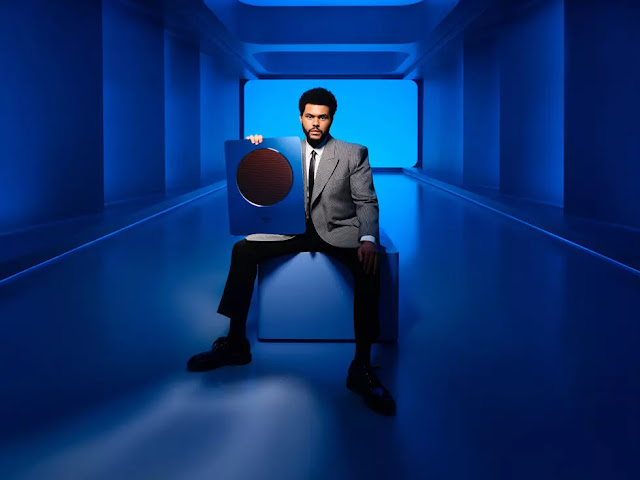 2021 will be remembered as the year of historic firsts for Olivia Rodrigo. In January, the 18-year-old singer-songwriter published her tear-jerking first track, “drivers licence,” which immediately rose to the top of the charts and became one of the year’s most downloaded new releases. “drivers licence” had the most first-week streaming of any debut single by an artist on Apple Music, peaking at No. 1 on the Daily Top 100: Global chart for more than a month and became the fastest first solo music by a US artist to surpass five million Shazams. 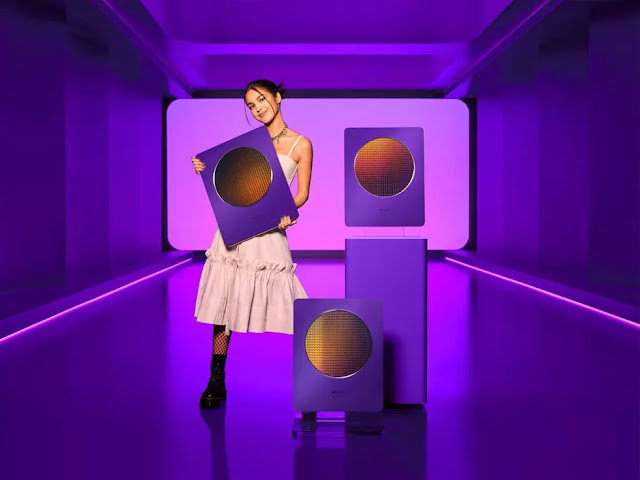 Songwriter of the Year: H.E.R.

With the publication of her celebrated 21-track album “Back of My Mind” in 2021, award-winning singer, songwriter, and multi-instrumentalist H.E.R.‘s work in the R&B genre got even more expansive, capturing the artist at her most creative, confident, and freewheeling. The album was the third most-played R&B/Soul album on Apple Music by a female artist in its first week of release this year, with songs “Damage” and “Come Through” (with Chris Brown) both spending several weeks in the Daily Top 100 list in over 30 countries. 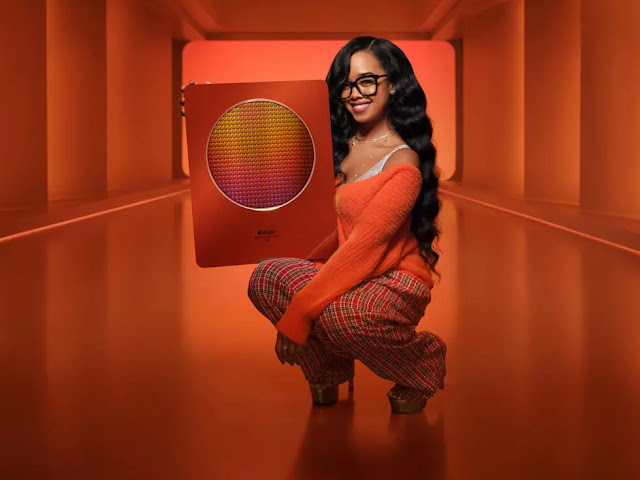 Artist of the Year – Africa: Wizkid

Wizkid, a singer-songwriter from Nigeria, is one of the continent’s most popular crossover performers, having collaborated with Drake, Skepta, and Chris Brown, among others. The enormously famous tune “Holla at Your Boy,” which came on his debut album, “Superstar,” propelled the Nigerian artist to regional stardom in 2011. Wizkid became a global sensation in 2016 with his duet with Drake on “One Dance,” which reached number one in 15 countries. Wizkid appeared in Beyoncé’s “The Lion King: The Gift” and its companion work, “Black Is King,” between 2019 and 2020. 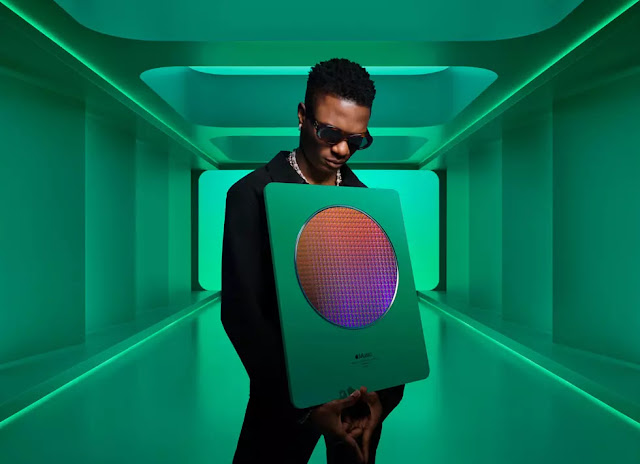 Aya Nakamura, a French-Malian pop singer, is the most streamed Francophone artist on the planet. She is most known for her famous song “Djadja,” and she has published three albums with a slew of big singles, including “Copines,” “Pookie,” “Plus Jamais,” and “Jolie Nana,” as well as being featured on the cover of Apple Music’s Hits Français playlist. In a market dominated by male rappers, Nakamura is one of the few female musicians to constantly feature in the streaming rankings, and her album “AYA” received the most first-week streams for a female artist on Apple Music. 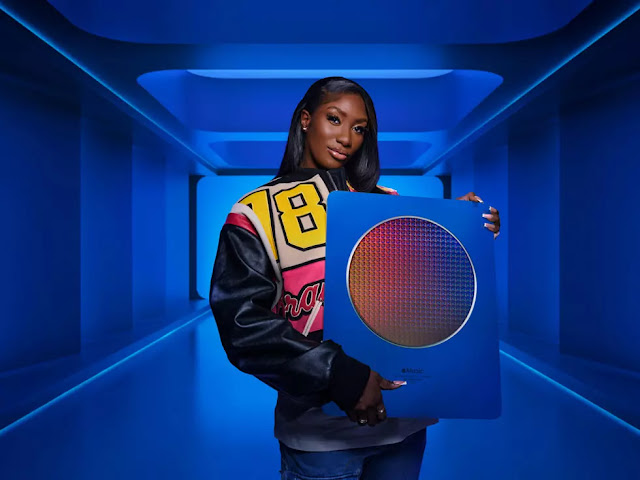 Artist of the Year – Germany: RIN

Renato Simunovic, alias RIN, is a German rapper who was born in Bietigheim-Bissingen, near Stuttgart, in 1994. Following the release of his first EP, “Genesis,” in 2016, he released his debut album, “Eros,” in 2017. RIN has performed innumerable live performances, done features with legends, and partnered with some of the world’s most significant businesses as a 25-time gold and three-time platinum artist. 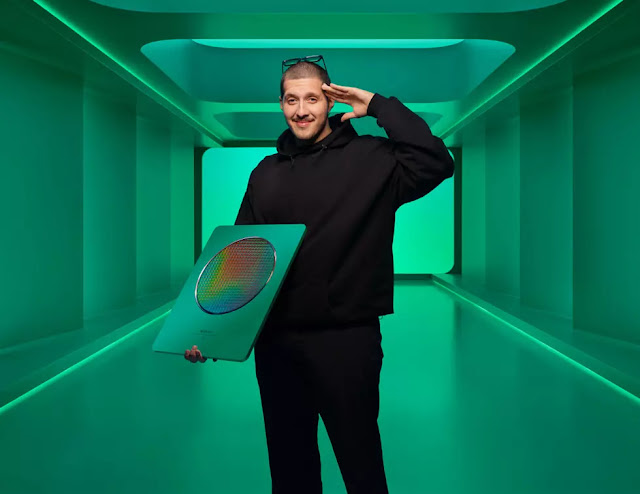 OFFICIAL HIGE DANDISM, or HIGEDAN, was founded in Shimane, Japan, in 2012. Its members are lead vocalist and keyboardist Satoshi Fujihara, guitarist Daisuke Ozasa, bassist and saxophone Makoto Narazaki, and drummer Masaki Matsuura. “Love to Peace was Kimi no Naka,” their debut mini-album, was released in 2014. Their first full-length album, “Escaparade,” was published in 2018, and included the hit song “No Doubt,” but it was their second single, “Pretender,” that shot to the top of the Apple Music charts in Japan. 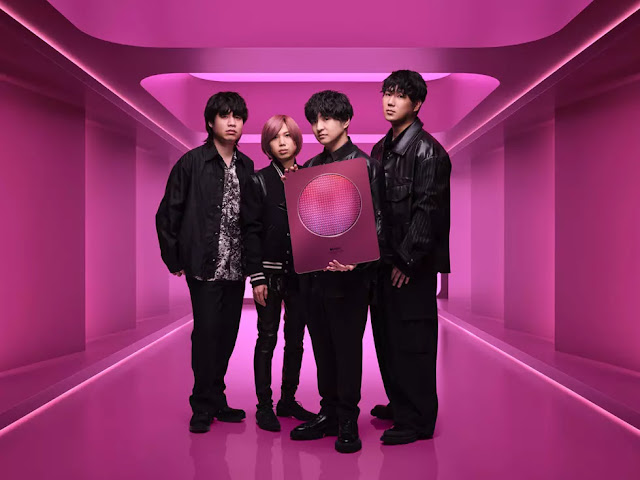 Artist of the Year – Russia: Scriptonite

Basta found Scriptonite, alias Adil Zhalelov, and signed him to his label Gazgolder in 2015. “House with Normal Activity,” Scriptonite’s debut album, became an immediate hit and is regarded as one of the most important recordings of the new Russian hip-hop movement. In 2017, Scriptonite released two additional albums on Gazgolder, propelling him to the top of the current hip-hop producer and performer rankings, with fans and reviewers hailing him as the most significant voice and sound of the new generation. Scriptonite’s “2004” album was released exclusively on Apple Music in 2019 after he founded his own label, Musica36, to great acclaim, becoming the year’s most-streamed song. 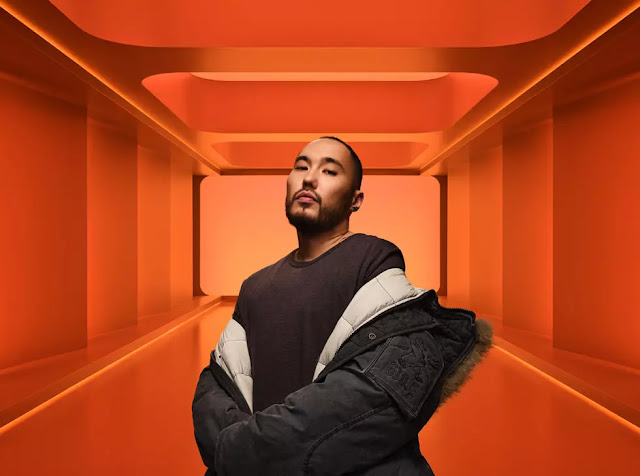 Information about the Apple Music Awards

Apple created a set of tangible prizes to honour the exceptional artistry that goes into making music. Apple’s unique silicon wafer is suspended between a polished sheet of glass and a machined and anodized aluminium body in each of the awards. Before being split into hundreds of separate chips, the end result of this multi-month procedure is spectacular and unique.

The iPhone 14 Pro was originally revealed in crude form by a reliable source a little over two months ago, was colourized and given a more refined appearance a few…

The Samsung Galaxy S22 Ultra is not only one of the most spectacular flagships ever manufactured, but it’s also the definitive replacement for the Galaxy Note series. It contributed to…

Apple is expected to release the iPhone 13 series this month and we should have more leaks as we get closer to the release date. New information is emerging for…

way to intel accrued by famous tipster jon prosser, we might also have an early glimpse at apple’s next mac mini. What you are seeing are initial renders based on…

Mobile gaming is becoming increasingly popular, and according to Newzoo, there will be 3.7 billion mobile players globally by 2023. Apple recognises the value of mobile gaming; after all, Apple…

Apple has announced a special event called “Apple Event Unleashed” scheduled for 10:30 p.m. (PDT) on October 18. According to recent news reports, the MacBook Pro and New Mac could…