Samsung Galaxy Note patented full-screen smartphone with detachable camera Can be used as pop-up camera or remote camera with gesture control Korea Samsung releases a large number of smartphones every year. Two models of smartphones with a folding screen – Galaxy Z Fold 3 and Galaxy Z Flip 3. However, this year the smartphone will not be available; Galaxy Note 21 Some even believe that no new Note will ever appear, although Samsung vehemently denies this. 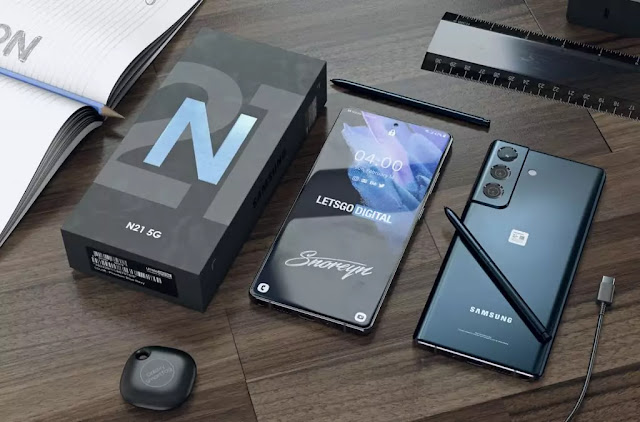 The S Pen will still exist anyway, given the S21 Ultra and Z Fold 3. Compatible with Samsung’s acclaimed stylus. Plus, it looks like Samsung is still exploring new features for the removable stylus. This is evident from a new patent that Samsung has filed for a removable rod camera that also has a writing tip. as with the S Pen.LetsGoDigital recently announced a Vivo smartphone with a detachable camera. 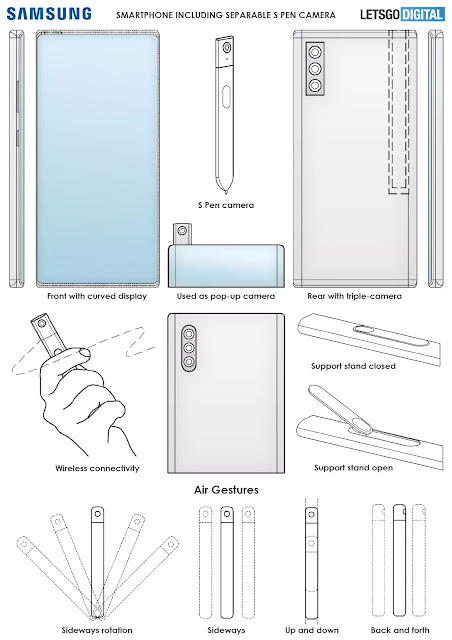 Samsung’s design is also innovative and, above all, much more flexible. Samsung S Pen camera. Samsung Note smartphone with detachable camera. This is a new patent that Samsung Electronics has filed with the World Intellectual Property. Held on March 5, 2021. A document titled “Portable Terminal with Removable Camera” was published on September 10, 2021. 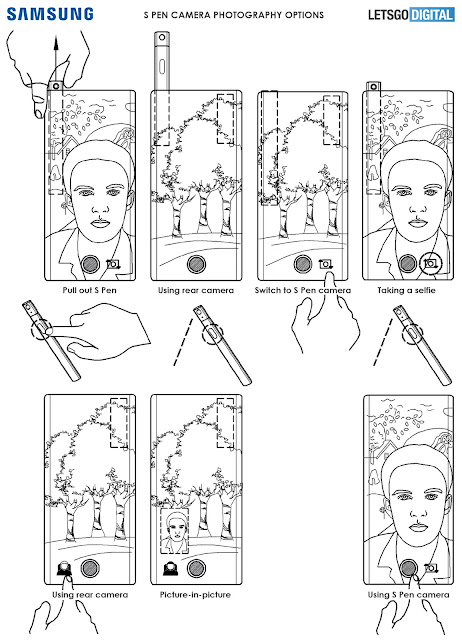 At first glance, this is a regular Samsung premium electric smartphone with a sleek, full-screen design and a round display. On the back is a triple camera with the same design as the Galaxy Z Fold 3. Without a selfie camera, Samsung has come up with something great for that. This Samsung smartphone is equipped with a detachable camera. the size of an S Pen.Users remove the entire camera system from the case to take pictures at a distance and from different angles.

You can even switch between the available cameras – at the top of the device and on your mobile phone. For example, you can control the camera on the back of your device with the S Pen camera. Optionally, you can also take second-person shots at the same time, using the detachable camera, which allows you to capture images in one image. The discrete camera is also equipped with a motion sensor so that motion can be detected, which creates additional operational capabilities. Various air gestures are mentioned.